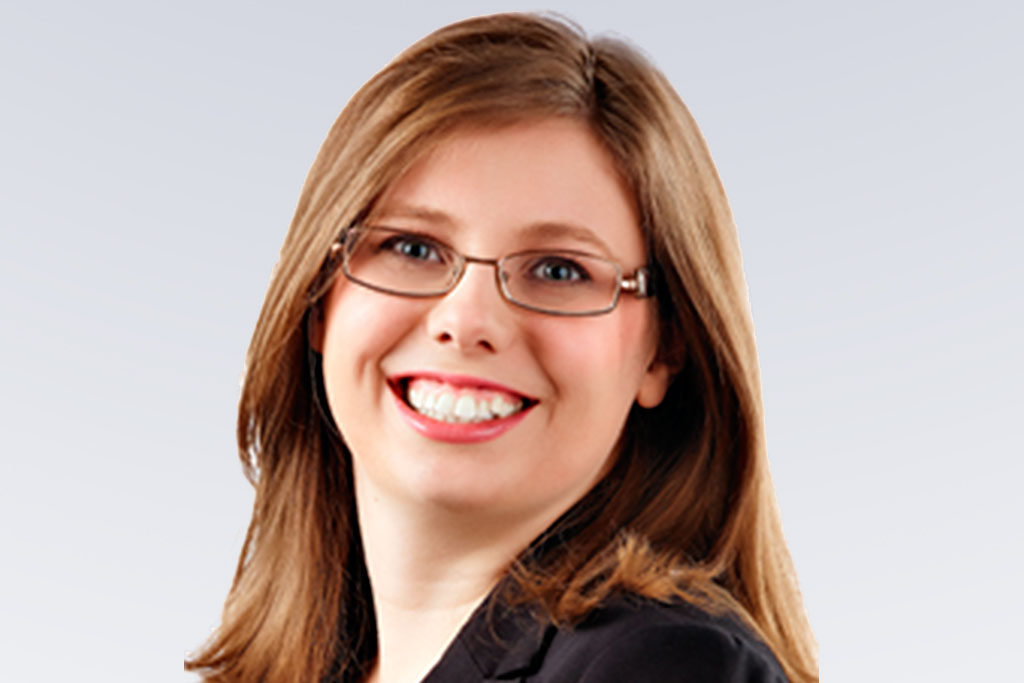 Carolyn Harris has become a Canadian expert on royal history, from as far back as Magna Carta to the present day royals. For Harris, royalty isn’t just something that becomes interesting around a royal wedding or another royal baby, it’s her job. Harris says she remembers her interest in royalty developing during a trip to England before her last year of high school at University of Toronto Schools.

“We visited some of the great castles, Windsor Castle and Hampton Court and the Tower of London, and I just found these places absolutely fascinating.”

From there, Harris continued to pursue history in university, and at graduate school at Queen’s University, Harris focused her PhD on the role of the queen during the English Civil Wars and the French Revolution.

“One of my professors recommended me for some media interviews, as the media was interested in scholars who could talk about the history of royal weddings in 2011, when Prince William was engaged to Kate Middleton,” Harris says.

Throughout her PhD, Harris says she kept getting requests for media interviews.

After graduating, she kept up with the media interviews and has since written three books as well as for publications such as the Canadian Encyclopedia, BBC News Magazine, and Smithsonian Magazine among others. She also teaches at the University of Toronto School of Continuing Studies. Harris can list off names, dates and locations of royal members and events casually and confidently from her years of research.

Harris says she thinks the interest in the Royal Family for the public, even those in Canada, comes from a sense of royal history being a family saga.

After years of studying the Royal Family in particular, Harris’s expertise gives her a unique perspective on the family.

“Sometimes people have a perception that the monarchy is unchanging and deeply traditional … but in the Queen’s reign alone, we’ve seen many examples of the Royal Family changing with the times,” says Harris.

She cites Prince Harry’s engagement to Meghan Markle — in the 1950s, Princess Margaret decided not to marry someone because he was a divorcee, and Markle has been divorced.

Harris says Markle and Prince Harry will have an impact on the evolution of the Royal Family in other ways, too, such as commissioning a wedding cake with buttercream icing instead of the traditional fruitcake.

“As well, they’re treating the royal wedding as a personal occasion instead of a political occasion. There is usually a wide array of political figures invited, and that’s something that Prince Harry and Meghan have avoided, where they’re inviting friends and family and people they have met through their charity work,” says Harris.

Harris says she has trouble describing exactly what a day in her job looks like, because it’s always something different. Right now, she’s researching members of the Royal Family who lived in Canada for years at a time, and in the summer she’ll be lecturing on a Baltic cruise to St. Petersburg, Russia. In the fall, Harris will teach a course on the Russian Revolution.