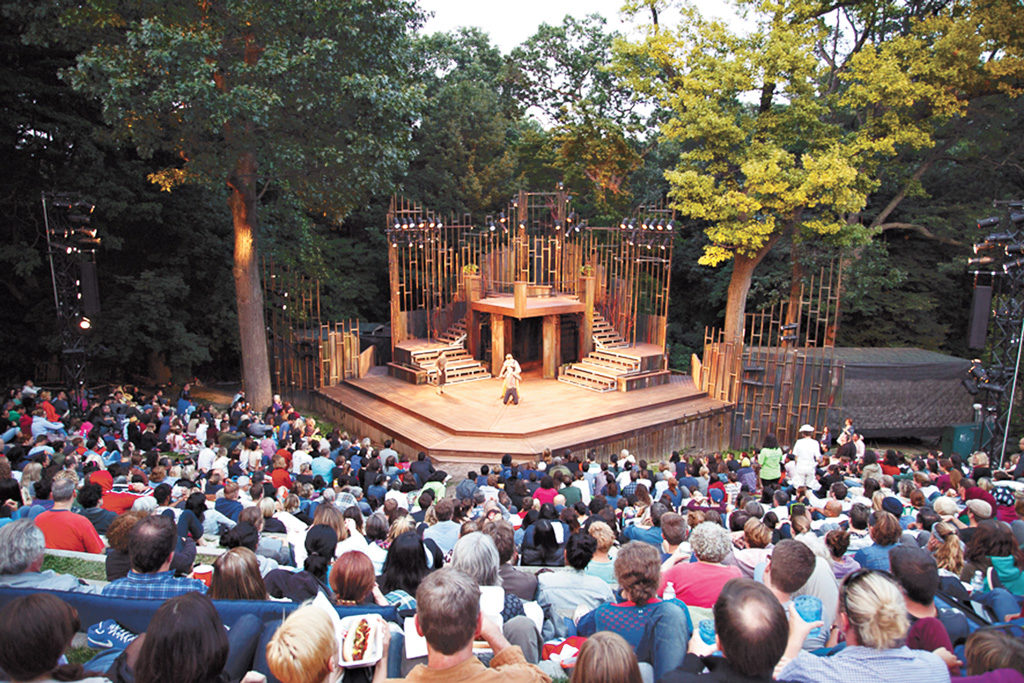 For the 33rd summer in a row, Canadian Stage is presenting Shakespeare under the stars in the High Park Amphitheatre, nestled in the leafy heart of Toronto’s green oasis.

For 2015, again in association with York University’s theatre programs, the company is presenting two “Roman” plays, very different in tone: The Comedy of Errors, a fun-for-the-whole-family romp of mistaken identities, and Julius Caesar, the political thriller with the most famous assassination (and eulogy) in English theatre. Still known by many as “the Dream” in High Park, it’s become one of the highlights of the summer from many residents whether or not they are regular theatre-goers.

Herewith, a few handy tips to live the Dream: