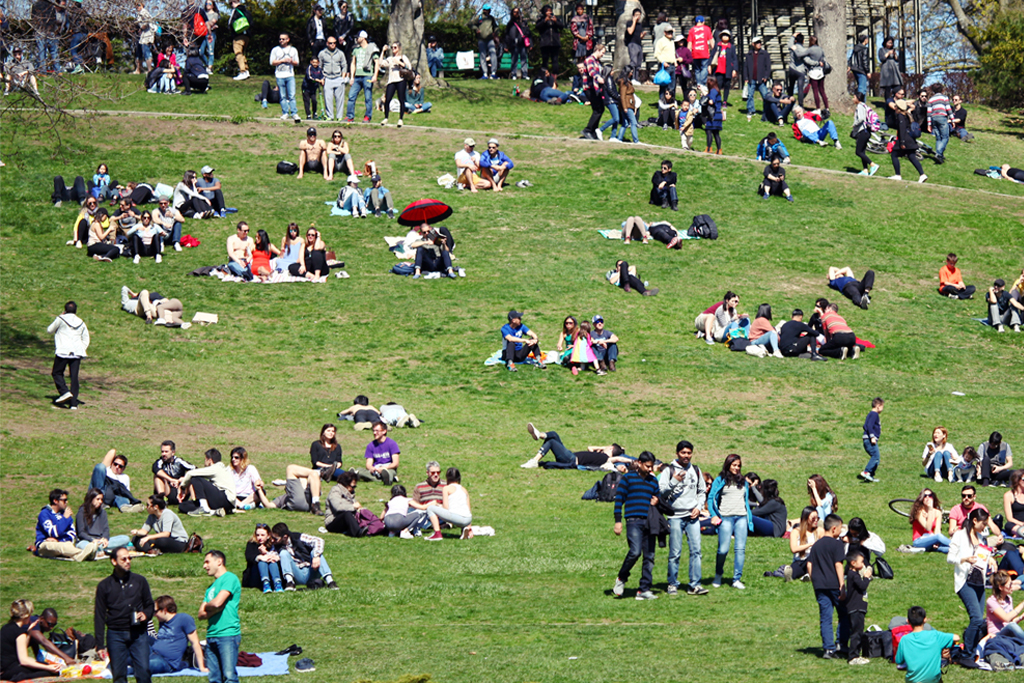 “We will throw the book at you if you break the rules,” Ford said, admonishing people breaking rules in unmonitored social gatherings.

The new restrictions will come into effect on Sept. 18 at 12:01 a.m., and apply to functions, parties, dinners, gatherings, barbecues or wedding receptions (only in private residences) as well as backyards, parks, and other recreational areas.

They will not apply to events or gatherings held in staffed businesses and facilities, including bars, restaurants, cinemas, convention centres or banquet halls, gyms, and recreational sporting or performing art events (existing rules for these businesses/facilities, including for TIFF, will continue to remain in effect).

When Ford was asked why the rules won’t impact wedding celebrations (the source of multiple COVID-19 cases in the province), Ford said that since weddings typically take place in banquet halls, they already have strict guidelines in place, as compared to a “free-for-all” party.

This is a good first step, but should be extended to businesses & schools as well. The idea that “private gatherings” are driving spread is not necessarily backed by data. We don’t know. 54% of cases are unable to be traced. It’s easier to trace social gatherings #detectionbias

Under the new amendments to the Reopening Ontario Act, it would be considered an offence to host or organize a gathering in residential premises or other prescribed premises that exceeds the limits under an order. Hosts who break these rules will be charged, at minimum $10,000; individuals who show up to these social gatherings can be fined $750.

Police officers, special constables, or First Nations constables will have the authority to order the temporary closure of a premise where there are reasonable grounds to believe that any gathering exceeding the number of people allowed is taking place, and require individuals to leave the premises.

Ford did not confirm if the province spoke with the police about the new regulations, but said that he believes it is a serious crime for people who break these restrictions.

59 Ontario residents facing fines of up to $100,000 for breaking COVID restrictions #COVID19 https://t.co/e9WtmJSbxB

Provincial officials spoke with city mayors and health officials — there may be more cities to come, depending on how well they fair during Stage 3 of the provincial reopening.