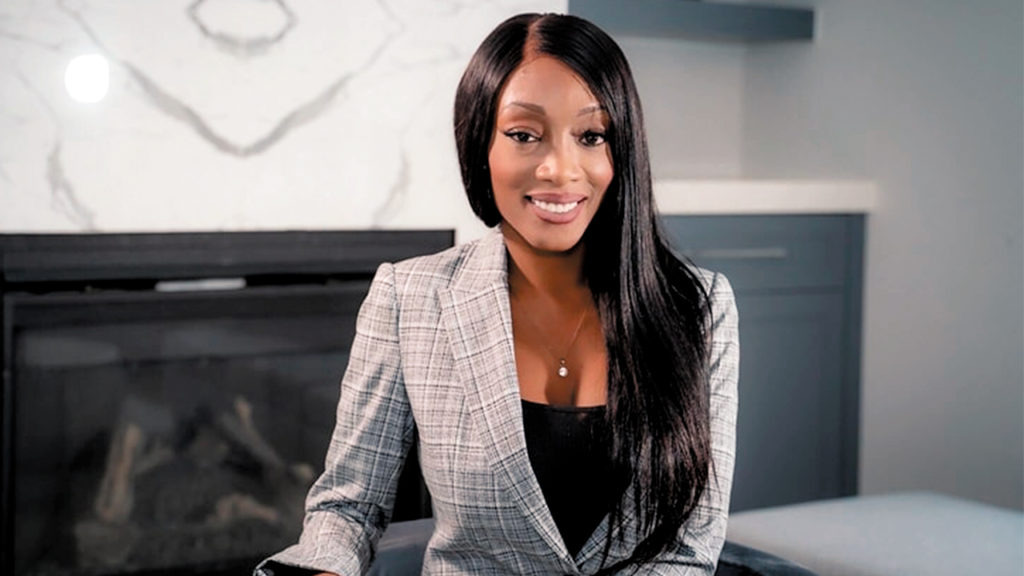 A recent real estate report has shown a record number of Canadians have packed up and left their province for the greener pastures of another. The question is will the trend continue and why is it happening?

According to Statistics Canada, inter-provincial migration advanced 55.1 per cent in the second quarter of 2021. Ontario had the biggest decline at more than 12,000 residents leaving the province, marking the largest population outflow since 1980.

“As somewhat of a hyperbole, we’ve been calling it within our brokerage ‘the mass exodus.’ Because from … really since 2020 to 2021, it really just intensified, but it has been unlike anything we’ve ever seen,” said Odeen Eccleston, the president of Wiltshire Eccleston Realty: “that so many people from Toronto just decided to either rent out their property and then find a new place to live, and often that’s with them and their families, or sell their place in order to move out to one of the rural or even just secondary markets.”

The pandemic has upended all of our lives over the last two years and spurred many on to decisions they otherwise might not have made.

Their choice of a home is no different. But in Eccleston’s experience, the primary reason that people left Toronto was for more space and, of course, affordability.

Her company builds homes as well, and she’s been getting near biweekly requests from clients asking to build on land outside of Toronto.

According to Eccleston, this mass exodus hasn’t been affecting the condo market. The biggest recipient of inter-provincial travel has been British Columbia, which attracted 15,000 more people in the second quarter of this year than those who left it.

In second place was Nova Scotia, increasing by nearly 5,000 residents. The Maritimes, in particular, has not seen this sort of population growth since 1961, and anecdotally Eccleston has sold about six homes from people who moved to Nova Scotia, New Brunswick, and P.E.I.

“[In the past] I couldn’t even convince people to go to some of these places,” she said. “They’d think it was crazy. Whereas now, it’s so strange to me how pervasive the idea of moving to a rural town or just a more remote part of the GTA is, whereas so many people were averse to the idea [before].”