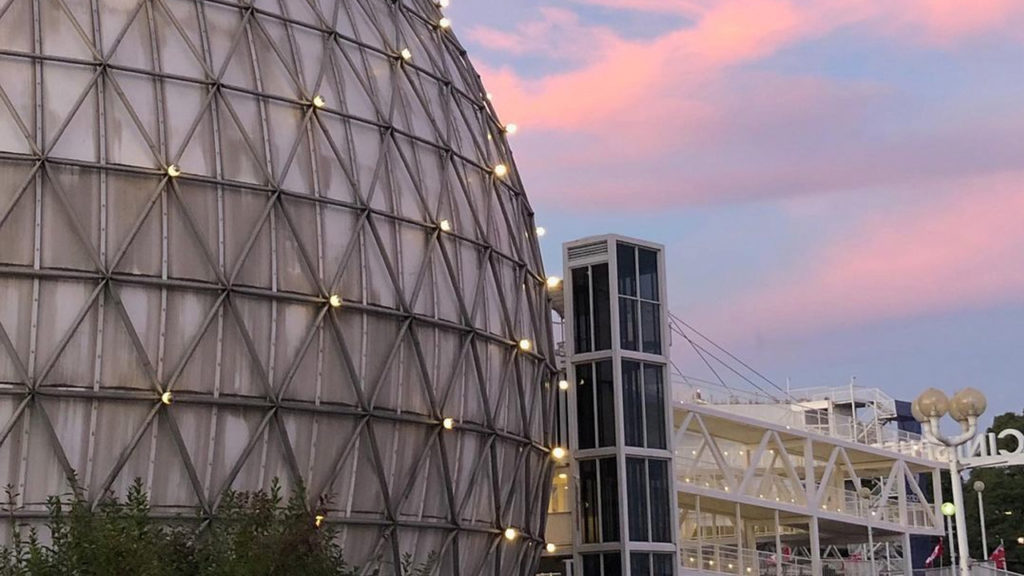 The rally will take place this evening at 7 p.m., and registration is free.

According to the event organizers, roughly 300 people have already registered.

Suzanne Kavanagh, from Ontario Place for All, said that “the reason we’re getting together tonight is to talk about how people are going to get out there next Saturday and celebrate the 50th anniversary. But also as a reminder that we still want to have public consultation, as far as what’s going to happen with this site.”

“It’s another message to the province to say that we would like to be invited to the table, and from what we’re hearing, we understand that Minister MacLeod made an announcement that there will be something coming up soon.”

MPP Lisa MacLeod, Ontario’s minister of heritage and sport, tourism and culture industries, said redeveloping Ontario Place was one of her top 15 initiatives during a speech in October 2020 and in a recent news release, MacLeod said that “more exciting news” on the project can be expected this spring.

Kae Elgie, president of Architectural Conservancy of Ontario, said that tonight is about getting people across Ontario to remember “how important Ontario Place is to them wherever they live in the province.”

Elgie said they want to signal the way for “a great future and one that will reflect all those important memories and move forward in a way that keeps the site’s roots.”

Ontario Place used to be an amusement park, but it closed down due to poor attendance and revenue in 2012. It later reopened as a park and entertainment and event venue.

Since then, various groups have rallied together to try and preserve the landmark.

In October 2020, the World Monuments Fund launched the Future of Ontario Place Project with the University of Toronto’s John H. Daniels Faculty of Architecture, Landscape, and Design and the architectural Conservancy of Ontario.

The project’s purpose is to influence the government’s decision to develop Ontario Place and encourage community discussion about what the development should look like moving forward.

In March 2021, Mark Saunders, former Toronto Police chief, was appointed as a special advisor in the redevelopment of Ontario Place.

Kavanagh says the ideal outcome for this rally would be “if either Minister MacLeod or Mark Saunders approached us and said, ‘Let’s get together and have this meeting,’ and in that meeting, we discussed how the park can be preserved and maintained, and nurtured.”