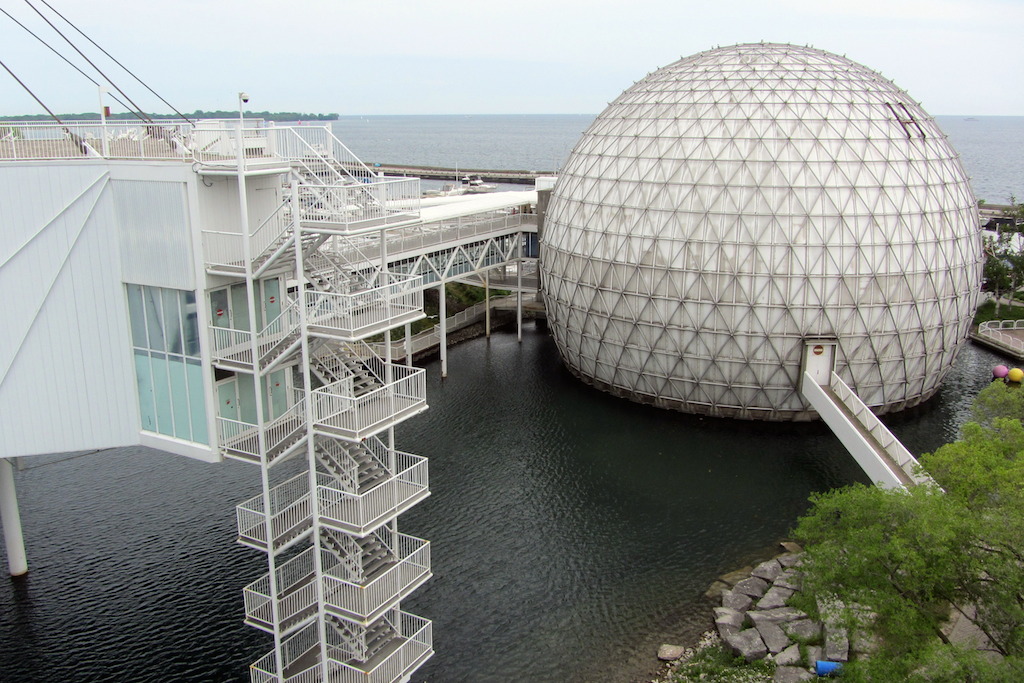 Beginning on June 27 and running until July 17, Ontario Place will be home to a drive-in movie theatre where guests can watch films from 16 different countries. The Lavazza Drive-in International Film Festival was a hit last year and promises to be another popular activity for GTA residents this summer.

This year’s lineup includes a special nod to Italian film and commemorates the 10th celebratory edition of the Italian Film Festival. The festival will also include a special screening of Disney’s Luca (directed by Academy Award nominee Enrico Casarosa) on June 19.

The screening of Luca will be accompanied by a dinner prepared by Eataly and greetings from Enrico Casarosa and character art director Deanna Marsigliese. A portion of ticket sales from Luca will be donated to Canada Food Bank to help Canadians living with food insecurity.

Most of the films included in this year’s lineup are from North American and Canadian directors presenting a unique spin on the country’s multicultural mosaic. The festival will also include the latest film from actor and director Robert De Niro, The Comeback Trail.

To ensure safety guidelines are followed, festival organizers have enlisted the help of Juiceworks Exhibits and Predictmedix, Inc. to set up COVID-19 screening stations. Technology from Predictmedix is AI-based and can provide non-invasive screening methods for detecting COVID-19 symptoms in both staff and attendees.

The rapid screening stations will ensure that anyone entering the film festival is free of possible symptoms, making this one event you can feel safe attending. To purchase tickets visit the Lavazza International Film Festival website