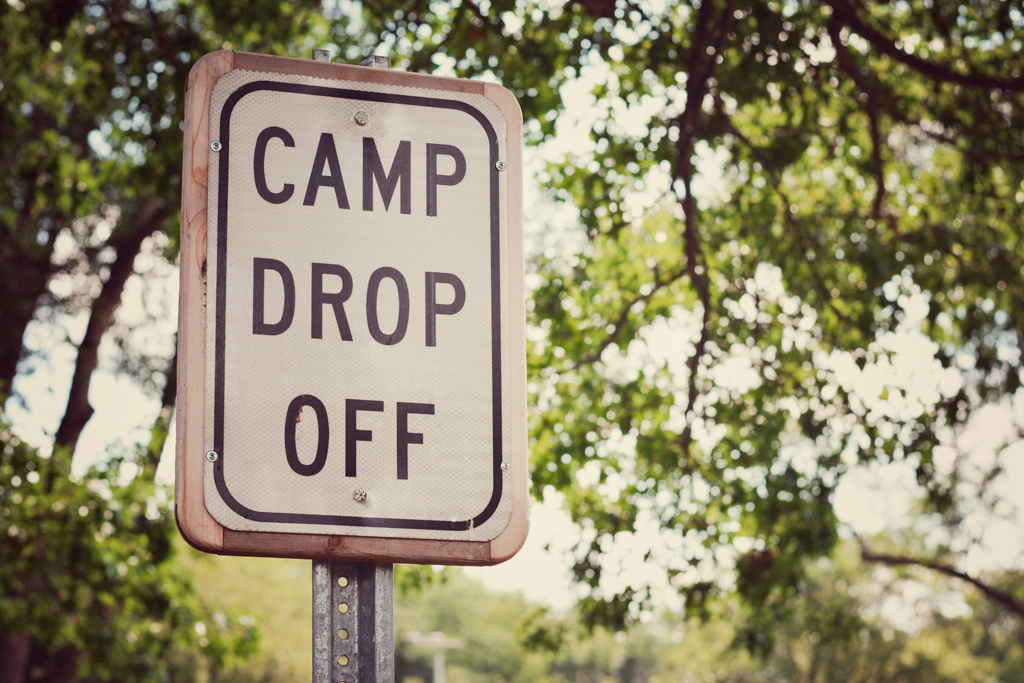 While overnight camps have been cancelled by the province of Ontario, one such organization hasn’t given up the fight just yet. Camp Timberlane has sent an email to its clients suggesting that there could be overnight camping this summer if they get the go-ahead for a pilot project signed by owner and director Corey Mandell.

There are 450 day and overnight camps that are part of the Ontario Camps Association serving more than 400,000 children and 35,000 camp staff each summer.

On May 20, the Ontario government pulled the plug on the year, leaving some room for a possible day camp experience.

“While the province has decided to close overnight camps, we are still trying to make camp a reality in some form or fashion. We have been in constant contact with the premier’s office to ask for a meeting with the premier to discuss a safe, science-based pilot program experience for campers,” the email read, in part.

According to the information, Timberlane has already gotten to work with a private Ontario testing company.  The firm, according to Timberlane, has developed a test that can reportedly provide “accurate onsite results on the COVID-19 infection within an hour.” The company reportedly has FDA approval and is waiting on the same from Health Canada.

“We have already had discussions … and are pleased to announce that we can secure testing units,” Timberlane wrote.

“Under the close supervision of public health experts with deep familiarity with Timberlane, we will be proposing a pilot program for Ontario camps that would create a camp experience that has an extremely low- to no-risk of COVID transmission outbreak,” the statement continued. “We would work closely with government and public health authorities to ensure our policies and protocols are robust, prioritize children and offer a safe experience for campers.”

Some of the protocols that will be put in place by the camp, should the pilot project be okayed, include a rigorous testing regime as well as a requirement to quarantine for two weeks before camp.

Although the camp points out that the measures thus far are broad strokes and a detailed plan would be forthcoming, some other steps that were outlined in the email include: single and separated bunks, staggered meal times for social distancing, hand washing stations provided and enforced throughout camp, regular screening, no campers or counsellors would leave camp, parents would not be allowed to visit, and a serious uptick in cleaning procedures including the use of medical-grade reagent.

There would also be an isolation cabin should anyone test positive for COVID-19 during camp.

“Our measures would produce a much more protected experience than what you see at currently opened schools, day camps, or even at the local parks. We also believe that the information gleaned from this pilot program could be precedent-setting not just for our industry, which may still face the same challenges next summer without a vaccine, but also for schools, long-term care homes, shelters, and other groups,” Timberlane wrote.

Additionally, there has been a petition circulating that asks Premier Doug Ford to reconsider cancelling overnight camps. The petition was signed by 4,368 people before it was closed.