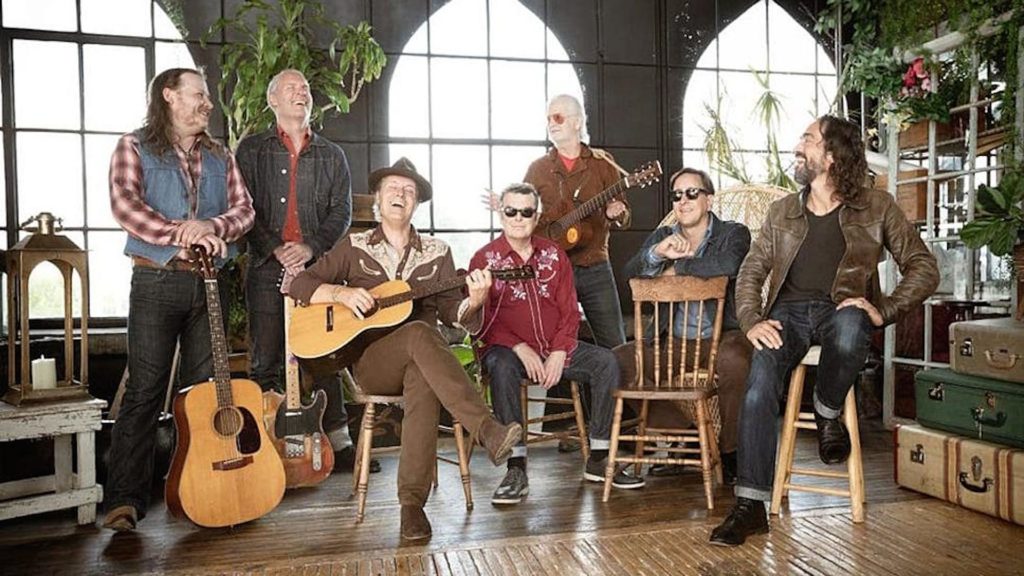 One of the city’s most iconic and storied bands, Blue Rodeo, was set to rest on its rather sizable laurels. But, the pandemic hit, and the fellas did something they haven’t done in a long time. Rest.

And, like musical magic, the songs started to come. The band’s first new album in five years, Many Miles, was released in 2021 and Blue Rodeo finally checks into Massey Hall this month for a long-awaited pair of shows on April 4 and 5.

“It all sort of goes back to this enforced break that gave Greg [Keelor] a chance to heal,” says Jim Cuddy.

“His ears have always been bad, causes him headaches. It’s tough, very tough. So I think that he felt like making a record was just going to be too risky. But with time, he not only improved, but he also started writing a lot, like a barrage of new tunes.”

What might sum up the essence of the band, as it winds its way forward through the pandemic to reconnect with its Massey Hall faithful, is contained in the lyrics of the album’s first single “When You Were Wild,” when Keelor croons, “on your darkest day, you’ll find your best friends.”

This band has been around since the dawn of Queen West in the early ’80s when high school friends Cuddy and Keelor put Blue Rodeo together and played their first show at the Rivoli in 1985, opening for the legendary Handsome Ned — a band that has released 16 studio albums. That’s not something you can just put away. That’s life.

“That line is what ‘When You Were Wild’ is all about,” Keelor says. “When you meet your moment of reckoning and you feel the f***ery of fate’s wheel careening through your life, it is friends that get you through. A lifetime of friendship is only remembered in the moment.”

Cuddy says that if the pandemic hadn’t forced the band to take time off, it might not have happened at all.

“Had we not had the time off to really concentrate on songwriting, songwriting with purpose, just for the purity of it, I don’t know that there would have been a Blue Rodeo record,” he says. “Because it just seemed like it was a little too hard on everybody.”

It’s hard to imagine a Toronto music scene without Blue Rodeo, and, lucky for us, we don’t have to just yet.

For more information on the new album or upcoming shows, go to www.bluerodeo.com.