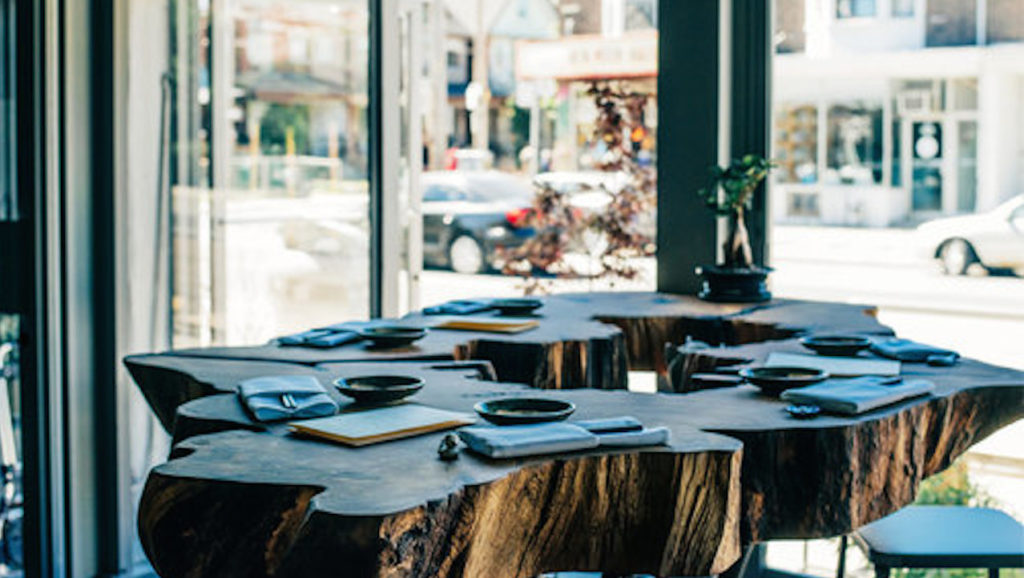 Skippa, a restaurant known for its seasonal Japanese specialties, has permanently closed.

Located at 379 Harbor St., Skippa was run by chef Ian Robinson, who worked for four years under the esteemed Mitsuhiro Kaji at Sushi Kaji before going solo with Skippa back in 2016. The word “skippa” is a play on the term skipper, which is a person in charge of a boat, or ship, and was a nod to the fresh seafood Skippa quickly became known for.

The announcement of Skippa’s closure was posted on Instagram on Dec. 21, 2021, and explains that the goal of the restaurant was “to run it for five years and then move on.”

“Toronto you have been incredible to us, I cannot believe our seats were almost always full. Every week I would look at the reservations with shock. That gave me immense motivation to do better and better,” reads a recent post on Instagram.


Speaking with Post City, Robinson confirmed that he is moving to Japan with his family, and will still be cooking, focusing once more on regional Japanese cuisine.