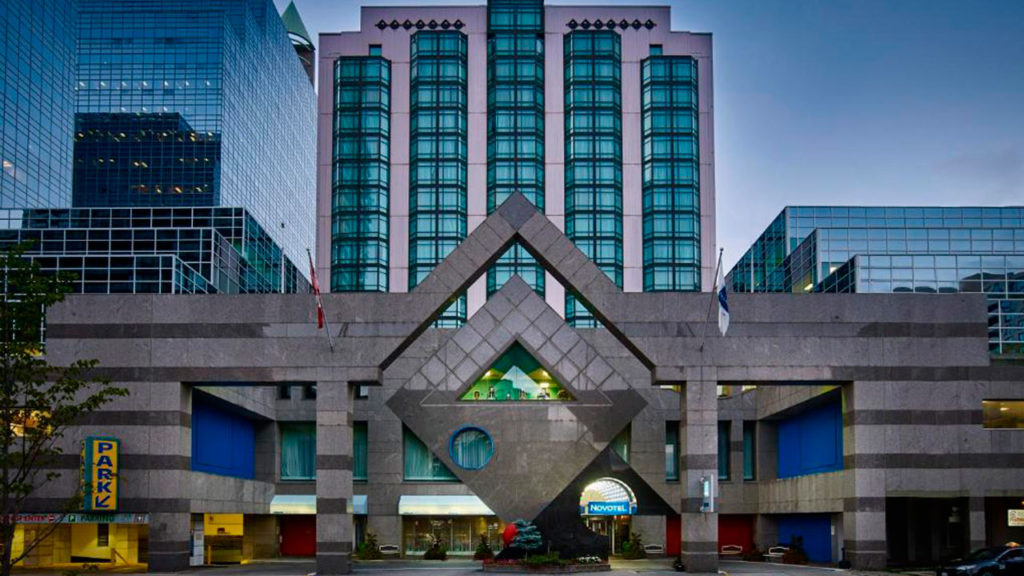 The city of Toronto is taking over hundreds of rooms in a North York hotel to use as emergency shelter spaces for refugees and refugee claimants, according to a city news release.

The Hotel Novotel, located at 3 Park Home Ave. near the corner of Yonge and Sheppard, will be home to 600 refugee living spaces.

The move is the response to a steadily increasing stream of new refugees to Toronto, according to the city release, which also stated that the increase is “driven largely by the border reopening and easing of international travel restrictions.

“In the first half of 2022, an average of 55 new refugee arrivals per week accessed Toronto’s shelter system,” the city explained. “There are currently more than 1,800 refugee clients in shelters. Despite adding 750 new spaces for refugees and refugee claimants in the spring of 2022, demand continues to grow.”

The total cost for the City is approximately $80 million over five years.

City councillor John Filion, in whose Willowdale ward the facility is located, posted on his website that the Hotel Novotel plan was new to him.

“This proposal caught me by surprise when I first learned about it less than three weeks ago, a few hours before the staff report recommending it was released,” he wrote, on July 14. “I am frustrated that City staff made my job more difficult by not giving me the opportunity to provide early information. People have legitimate questions – for example, do local schools have enough space for the children who’ll be arriving? – that I am still in the process of getting clear answers to.”

“The Willowdale BIA has recently become aware of a proposed agreement to convert the Novotel Hotel into a shelter for refugee claimants. We are in favour of supporting refugee claimants in Toronto’s neighbourhoods, and we believe that welcoming refugees to Canada and the Willowdale community has the potential to be mutually beneficial,” read a letter from the BIA in part. “However, we only learned of this proposed agreement through a newsletter distributed by Councillor John Filion three weeks ago and have not received any communication from city staff. Before Council makes a final decision, the Willowdale BIA would like to schedule further consultation and communication between staff, community stakeholders, and the business community, to ensure this plan will foster successful long-term outcomes for all involved.”

Other local community groups, such as the Willowdale Interfaith Council, voiced support for the initiative.

Filion added that the centre could open on Sept. 1, with residents gradually arriving through September and October, in addition to reiterating his support for what could end up being quite an innovative program.

“As a Councillor and a Canadian proud of our tradition of extending a hand to people from around the world who come here seeking a better life – especially those fleeing war, violence, and other dangers – I am more than willing to devote my remaining time as Councillor to make this program an innovative and successful model for others,” he wrote.

According to the city, the Hotel Novotel plan would not only create more space for refugees in Toronto, but it would also free up space in the city’s shelter system by allowing refugees currently in non-refugee-specific shelters to move to the new site.
In addition to living space, the new centre would provide other supports for refugees. The city stated that such supports could include: legal services, assistance with finding permanent housing, employment and education support, and referrals to healthcare and mental health supports, and other community services.