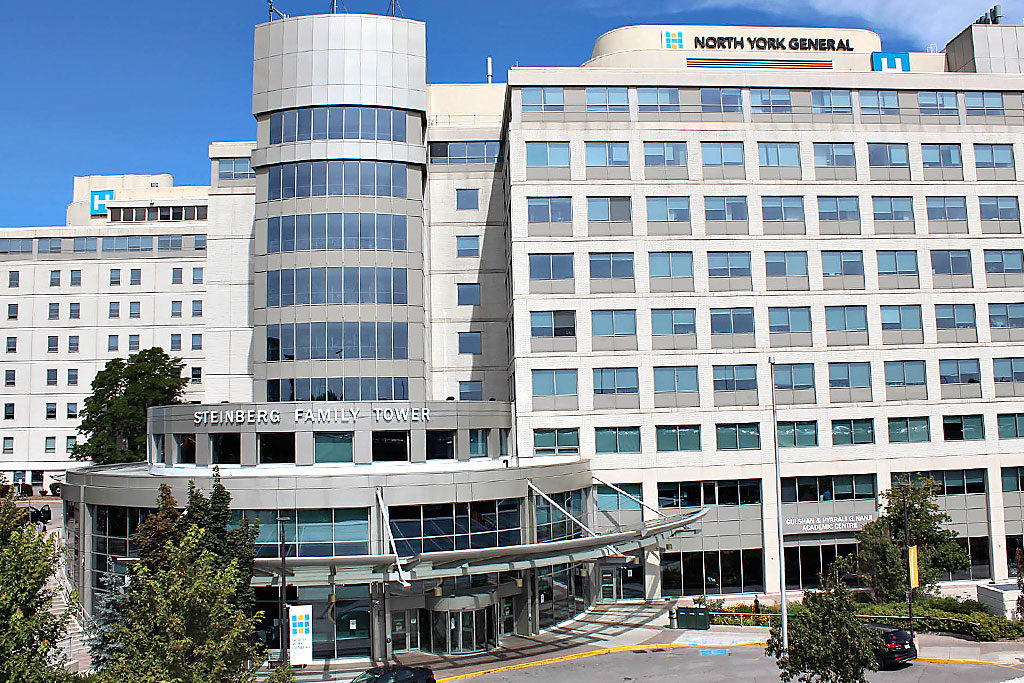 North York General Hospital (NYGH) is planning to build two new towers devoted to both acute and outpatient care that officials say will help alleviate systemic overcrowding by adding an estimated 100 hospital beds to its facilities.

One of the new structures will be located at 4001 Leslie St. — the hospital’s main premises — and will house acute care services, increasing capacity for inpatients, emergency departments, surgery and critical care. The other tower will be located across the street, at 4000 Leslie St., and will provide a variety of outpatient services, including medical and surgical clinics, rapid assessment clinics, mental health clinics, family medicine, seniors’ wellness and day surgery. It will also house some relocated administrative and support functions from the hospital’s current main site, creating more opportunity for increased inpatient capacity across the street.

The development is in its early planning stages and will likely take five to 10 years to complete, according to representatives from NYGH. Details concerning design, square footage and height have yet to be decided.

“The overall system is already strained as far as capacity goes.”

Rudy Dahdal, the hospital’s vice-president of planning, redevelopment & support services, called the project long overdue. Dahdal said there is a growing influx of new residents in the area, and the hospital, which currently accommodates 400 beds, is often operating at 100 per cent capacity.

“The overall system is already strained as far as capacity goes. This is much more concentrated in North York because of our community’s rapid growth,” said Dahdal.

Dahdal pointed to major condo developments in the area along with a growing demand for health care from seniors as putting an unprecedented strain on the health-care system in general and the hospital specifically.

“North York is a high-growth community,” he continued. “The aging population and growing community compounds the problems we’re facing.”

The bulk of the funding will come from the provincial budget, which specifically identifies North York General Hospital as an “upcoming capital project.”

“This signals government approval and a financial commitment to continue building our infrastructure,” said Karen Kelly, a spokesperson for NYGH. “Typically, full funding requirements involve the hospital fundraising a portion of the capital,” she added.