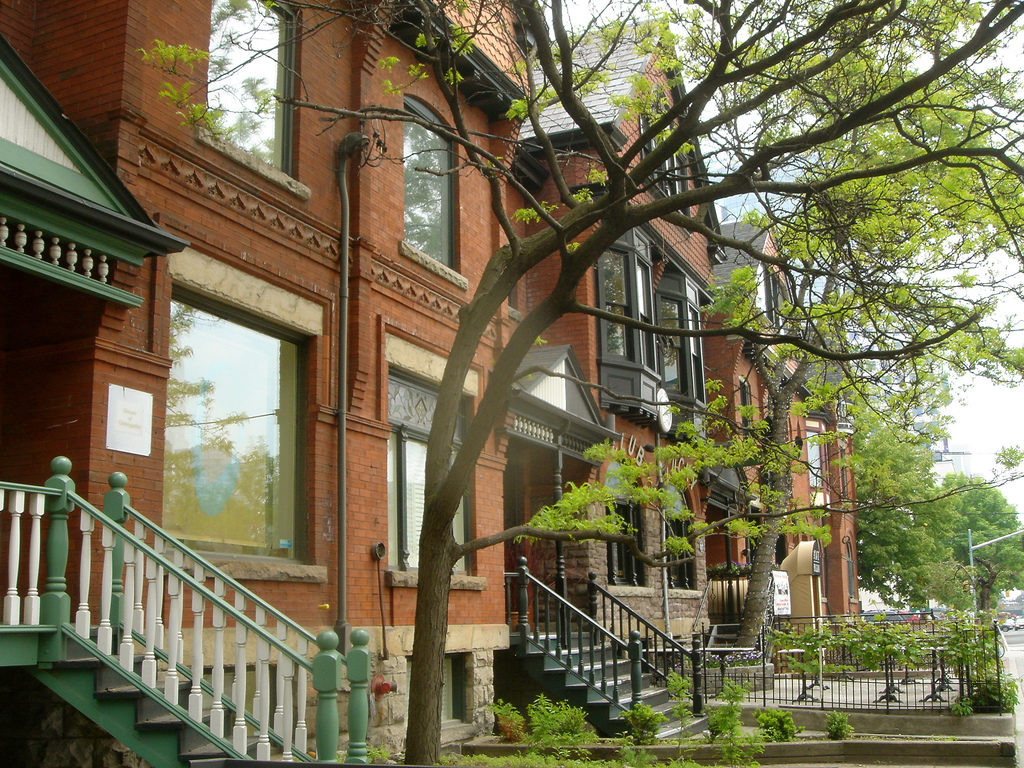 North York Community Council has come down on the side of local residents after voting unanimously to oppose a townhouse development proposal near Yonge and Eglinton, currently heading to the Ontario Municipal Board [OMB].

Toronto City Planning department recommended refusal of the application and it was adopted at the Oct. 6 meeting.

The application for the development was submitted by Trolleybus Urban Development Inc., partnered with Freed Development Corp, this past February. Located at 200–214 Keewatin Ave., the site would replace eight detached houses with a four storey, 80-unit residential building.

City planners, councillors and community members alike have stressed that the proposal simply doesn’t conform to the neighbourhood development standards outlined in the city’s official plan. As the development’s density is three times the current limit for that side of the street.

According to Geoff Kettel, co-chair of the Federation of North Toronto Residents’ Associations, residents aren’t just concerned with the influx of people the development will bring.

“Increased height and reduced setbacks and a lot less green space … would negatively alter the character of the neighbourhood,” he said.

“It’s the disruption to the block pattern that I think is the number one issue,” said Robinson.

The Density Creep Neighbourhood Alliance — a group of community residents  that formed in opposition to the development — started a petition with Change.org to oppose it. With 189 supporters, they’ve almost met their target goal of 200 signees.

The OMB hearing has not yet been scheduled.

Trolleybus Urban Development Inc. and Freed Development Corp. did not respond to request for comment by press time.