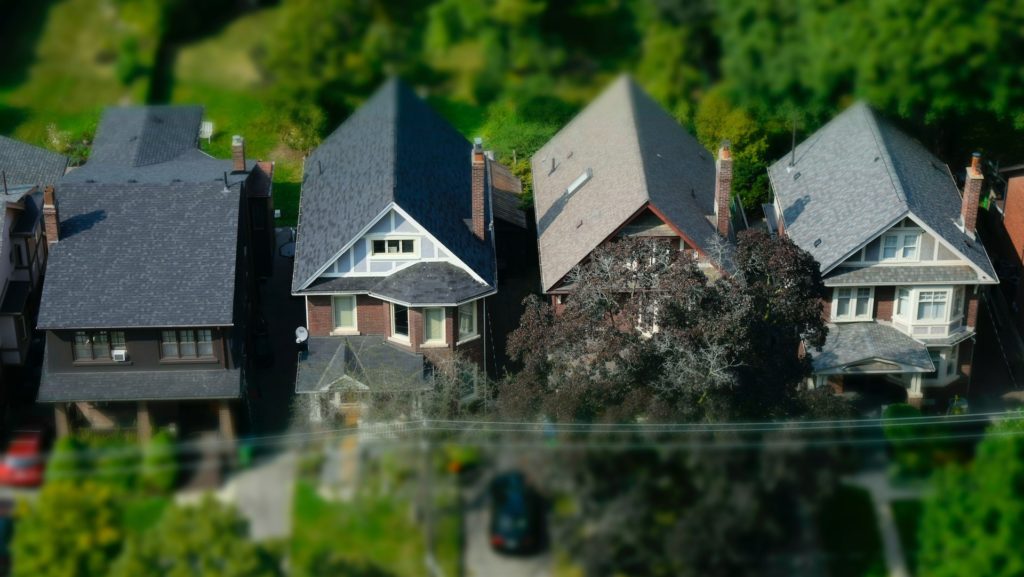 According to a new report, a whopping 60 per cent of Canadians have relocated as a result of the pandemic, with 26 per cent of those working from home flocking to the suburbs or small towns. And that move, combined with the new economic reality of inflation, possible recession and high gas prices could prove unfortunate for many new buyers.

This is just one of many findings from Aviva Canada’s second annual How We Live Report, a national survey that asked Canadians across the country about their lives and aspirations during and post-pandemic.

As more remote workers return to the office, and gas prices continue to climb, Canadians who moved to remote areas might have to stretch their budgets to make ends meet.

Since the beginning of 2022, 47 per cent of Canadian employees have returned to a designated workspace, 25 per cent have adopted a hybrid model, and 28 per cent are now working permanently from home. The survey also found that 32 per cent of Ontarians are more likely to work from home full-time versus 23 per cent for the rest of Canada.

“We’re starting to see the boomerang effect of the pandemic in terms of the distances people are driving,” said Phil Gibson, EVP and Managing Director, Personal Insurance at Aviva Canada. “Consumer driving distances dropped when COVID-19 first struck due to work from home. But now return to work has translated into driving greater distances than before.”

More than half of the Canadians surveyed said they are choosing to use their own vehicle for transportation, and 54 per cent who are not currently driving anticipate using a motorized vehicle in the next year. Twenty-three per cent anticipate their mileage will increase.

Results from the survey also showed that the dream of home ownership is still alive for many Canadians —32 per cent are currently living in their first home (compared to 22 per cent in 2020) — and over half of those new owners are between the ages of 25 and 44.

The survey was conducted by Leger and polled 2,500 Canadians who currently own or rent homes in Canada. You can view the full report here.