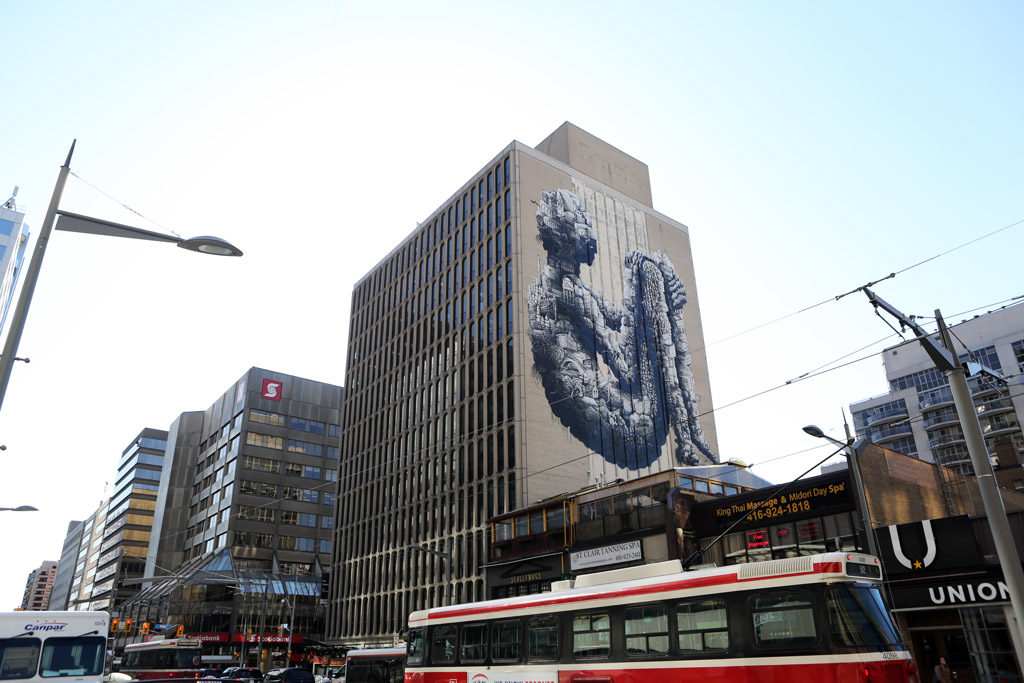 Big changes are on the horizon for the Yonge Street and St. Clair Avenue intersection now that plans for several tall towers have come to light.

Terracap Management has applied to build a 46-storey tower at 1417-1431 Yonge St. However, the Yonge-St. Clair Secondary Plan only allows for buildings up to 10 storeys. So Terracap appealed its request for an official plan amendment (OPA) to the Ontario Municipal Board (OMB).

According to Oren Tamir, senior planner with the City of Toronto, Slate tried to circumvent the city planning process by piggybacking onto Terracap’s OMB appeal. If approved, it would have allowed Slate to build a tower on the corner site. The OMB refused to consider the request.

“[Slate has] to give the city a chance to review it, not prematurely bring it in front of the board,” Tamir said.

Although Slate did not present any current building plans for the site, the company owns all four corners of the intersection and according to a press release is also planning to build a tower on the southwest corner of Yonge Street and Delisle Avenue.

Meanwhile, local residents and city staff continue to oppose the application by Terracap.

“The height and density of the [Terracap] project is well beyond reality for that part of the city,” said John Plumadore of the Deer Park Residents Group. “We find the height and density, the issue of parking and entrance to the facility are all issues.”

Terracap’s appeal will go to mediation at the OMB on May 8.