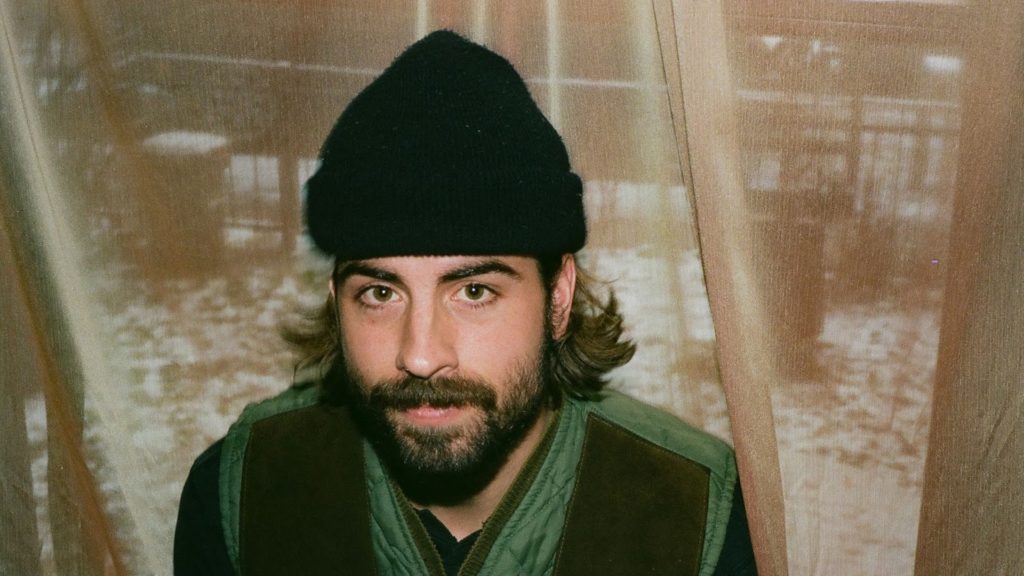 Singer-songwriter Niall Mutter just released his debut EP, Pass Me By. On his new recording, Mutter’s country roots shine through alongside his penchant for dreamy low-key dance vibes to create quite a unique and compelling sound.

Looking for a soundtrack for a lazy and sunny summer afternoon, look no further.

How has it been for Niall Mutter as a musician trying to find a way through this pandemic?

It’s had its ups and downs. I basically tried to escape London as soon as I could. I took that summer to myself, and it wasn’t until winter came that I started recording the songs that I had written. The pandemic basically allowed me to lock myself in my room and bring these songs to life. It gave me time to not feel pressure to release music or play live and really make sure when the time came I was ready.

Tell us about the new Niall Mutter project.

Being a solo musician is basically all new to me. I was always playing in bands here and there and it wasn’t until I moved to Montreal that I decided to take it more seriously. The new project is just a reflection of me I guess. I was always influenced by musicians who write and record and play all the instruments themselves. Mac demarco is a good example of someone whose music influenced me a lot in the early days of his career. I strive to keep it as me as I can and just have fun with it.

It gave me a lot of time to myself. I set up a very congested studio in my tiny bedroom and was recording and writing everything on my own. Initially my plan was to record demos in my room and then record the final versions at a studio in Montreal with other musicians. By the time I had all the songs together I thought “well this all works just the way it is!”

Nothing really! I guess if people like it that’s great. The feedback I’ve received so far has been amazing and I never really had any expectations.

One Christmas when I was 11 my parents bought my older brother and I our first instruments. I got a drum set and my brother an electric guitar. From there on they were just things we had and I had no intentions of ever pursuing music as a “career.” I taught myself guitar when I was 16 and started playing piano some years later. I went on and off playing in bands for fun and it wasn’t until I was in my early 20s that I decided to go to school for music. There hasn’t been a specific time when I decided I was pursuing music. It’s always just been a thing bouncing in and out of my life and right now it seems to be working.

Staying motivated is something I struggle with a lot and it comes in waves. For me I can never force creativity and it really depends on what’s going on in my life at that time. The best thing for me is spending time with friends and being outside in the sun. If my mind and the space I work in isn’t cluttered then it gives me the space and capacity to feel like a conduit for my creativity.

What message do you have to those eager to check out the Niall Mutter EP and see you live when possible?

I think the album and live show are two completely different things. I wrote and recorded the album all on my own so when it came time to perform it live I called on my closest friends who happen to be some of the most talented musicians I know. They really bring the live show to another level and I like to think they hold me on their backs. I think the recordings are pretty tame and relaxed and the live show is exciting and more rock n roll, if you will.

Come and find out for yourself!

New Music Wednesdays is a new Streets of Toronto series dedicated to shining a light on local artists creating music in our city despite a pandemic. Our artists need our support.
BACK TO HOME