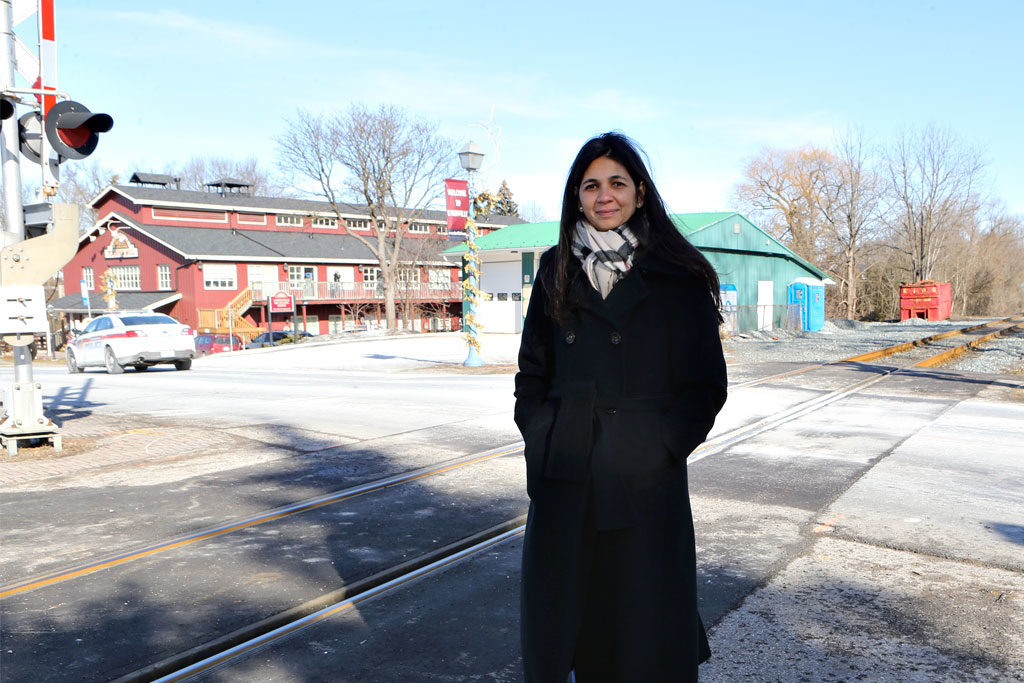 After almost seven months of campaigning for peace and quiet, residents living in southern York Region are cautiously optimistic that significant progress is underway to “stop the horns” from being blasted as a result of new Stouffville-Union GO train service. However, a local lobby group and a Thornhill member of  provincial parliament (MPP) are left with concerns over how a lack of direct buses impacts residents who are not able to drive to their GO stations.

Horns blasting past at 11:30 p.m. through residential streets aren’t the only negative impact on the community, according to Shanta Sundarason, founder of the local residents’ group Stop the Horns. According to her, once the all-day train service was implemented, southbound buses that were instrumental for commuters without a car were taken off route.

“Residents used to be able to jump on the bus at various points in the city of Markham and get straight downtown. Well they can’t do that anymore,” she said. “That’s really impacted the lives of a lot of people that don’t drive.”

According to conservative Thornhill MPP Gila Martow, one of the most popular bus routes for students at York University was recently rerouted due to the new Vivanext bus routes on Centre Street, as well as a push to increase ridership on the new Toronto–York Spadina Subway Extension into Vaughan.

“There’s a bus that goes directly from the Promenade mall to York University campus that’s very popular.… It was one of the only times I would see buses actually packed in this area,” Martow explained. Martow said the Ontario Ministry of Transportation, which is responsible for the funding and directing of Metrolinx, is changing the bus routes in an effort to increase ridership to the new subway stops in Vaughan and justify its costs.“There’s not going to be [that] bus directly to York University anymore.”

In response to changes in the scheduling of buses, a representative from Metrolinx, Scott Money, wrote, “After six months we are already seeing slightly more overall customers on Stouffville trains and buses than was the case when the previous timetable was in effect.… At this time we do not expect to fundamentally revisit the changes introduced in June.”

Sundarason said new lobbying efforts are underway with relevant federal members of Parliament and MPPs to bring back direct buses to downtown Toronto.