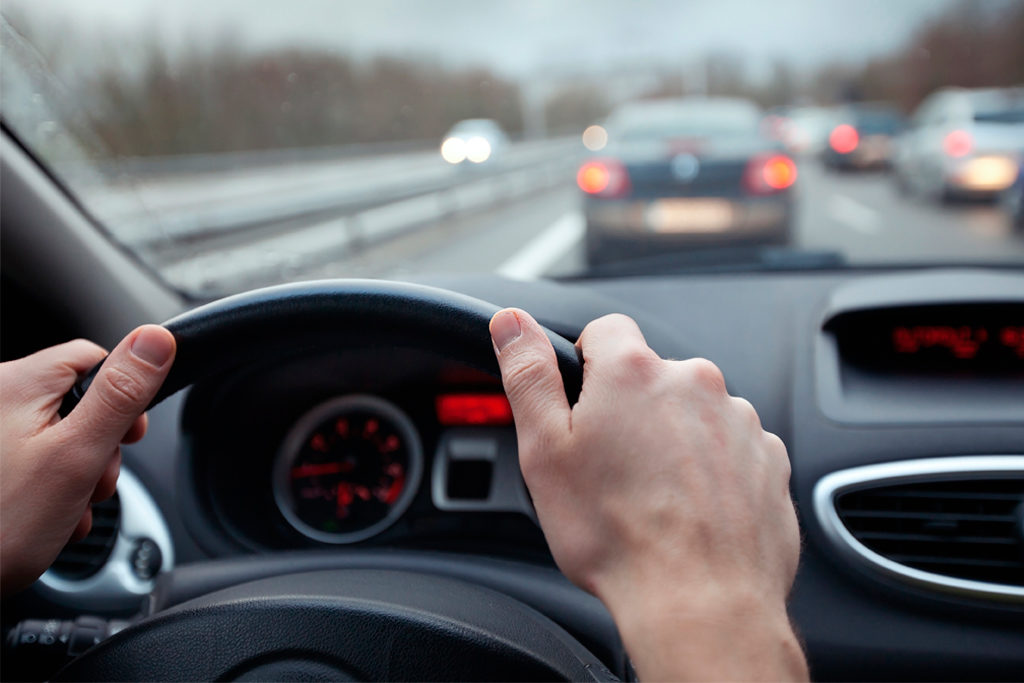 The time is quickly approaching when self-driving vehicles will be a common sight on Ontario roads and highways. More than two-thirds of vehicles currently in use in Ontario have some form of technology providing assistance to drivers with steering, braking and acceleration. Until the future when fully autonomous vehicles become the norm, avoiding collisions remains the responsibility of drivers who must obey the traffic laws while maintaining control over their vehicles. New Ontario driving rules will have an impact on road safety as long as drivers obey them.

The use of alcohol or drugs can affect a driver’s ability to safely operate and maintain control over a motor vehicle. Drugs and alcohol affect each person differently, but in general, impaired drivers show the following traits:
Delayed ability to react to changes in situations.

Drugs that could impair a driver’s ability to safely operate a car, truck or other motor vehicle are not limited to illegal substances. Medications prescribed and taken under the supervision of a physician can be as dangerous for a driver to take because of their effect on a person as illegal drugs.

Accident data reported by MADD makes it clear that drivers impaired by the use of alcohol or drugs pose a danger to other users of Ontario highways. Alcohol or drugs proved to be a factor in approximately 55% of vehicle accidents involving at least one fatality.

Before this year, police officers in Ontario could not demand that a driver submits to a breath or saliva testing unless the officer suspected the individual of driving under the influence. Now, any driver, whether suspect of driving under the influence or not, can be asked to submit to testing by police. A refusal subjects the driver to a fine of $550.

Most people recognize the dangers posed to people using Ontario roads and highways by drivers operating their vehicles while under the influence of drugs or alcohol. What they might not realize is that distracted driving is just as dangerous and occurs with more frequency than impaired driving.

Distracted driving has been a factor in 80% of road collisions. This could be at least partially attributable to the fact that distractions can cause drivers to fail to see up to half of what is going on in front of their vehicles. Ontario recently changed its law prohibiting distracted driving by substantially increasing the fines and driver’s license suspensions it can impose on drivers convicted of driving while distracted.

Other changes to Ontario traffic laws include increased fines for failing to stop for a red light, speeding, disobeying a stop sign and failing to stop when approaching a school bus that has its red lights flashing. Encouraging people to be safer drivers by increasing the penalties for not doing so could cut down on motor vehicle collisions and injuries to drivers and vehicle occupants.