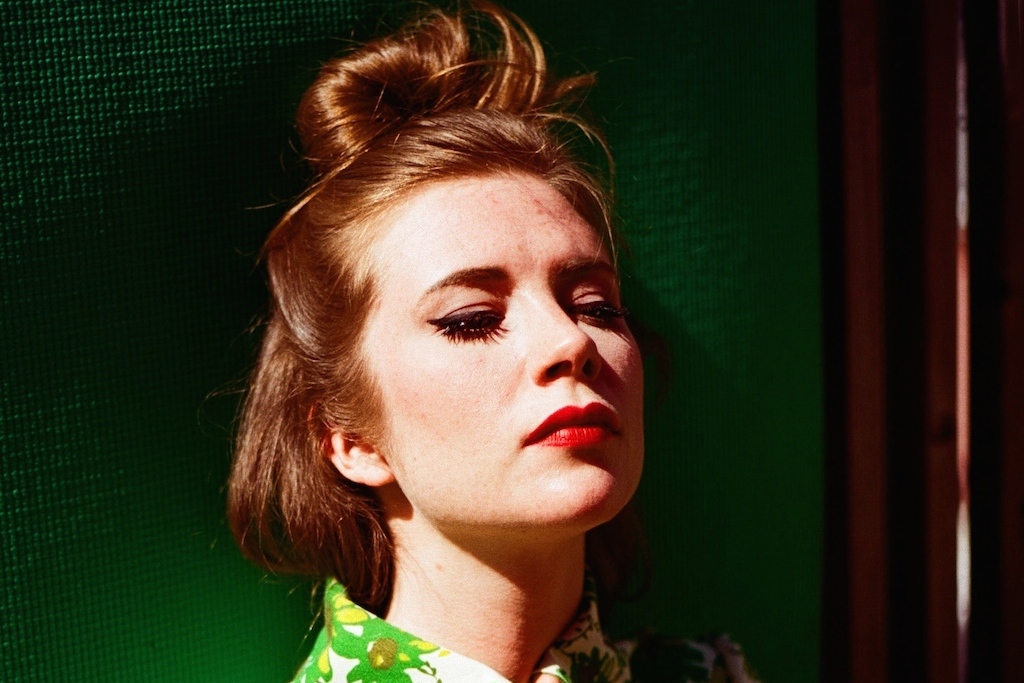 Musician Kirty might be best known as a member of the very cool Toronto band Fast Romantics, but the Orillia native also has a thriving solo career. Her new album We Are All On Fire will be released on Aug. 20, 2021 via Postwar Records.

Kirty, otherwise known as Kirsten Scholte, grew up on a hobby farm near Orillia, and at her mother’s urging, applied and was accepted into the contemporary music program at Humber College in Toronto. She formed her first band after getting a gig at the Cameron House, a residency followed and Kirty was born.

We Are All On Fire is her third solo album.

For this column, Kirty introduces our readers to her five favourite places in her home neighbourhood of Parkdale.

If you live in Parkdale, if you’re in the music scene, or just love good vibes, this choice for a Parkdale hotspot won’t come as a surprise. Skyline is a cozy, feel-good, diner-style restaurant near Queen and O’Hara (and conveniently down the road from my apartment) that blasts great music, services great food, and is staffed with some of the friendly folks around. Considering I’m there almost every other night, this joint makes the top of my list for fav places in my neighbourhood.

I love walking down to Food & Liquor with a deck of cards and a friend to have some spirited beverages and some tasty food. F&L has one of the coziest back patios, and even in the winter, the bar is homey and always a good time. I have passed many hours in this bar playing cards and having a laugh. On top of that — dumplings and chicken balls. Who could say no?

Ok, let’s get into it. It’s late at night, you’re not quite ready to retire, so you walk down the street to Motel to have a chat with the bartender, listen to some live piano music, and have a beverage or two.  It’s dark, comforting, and you can be as social or antisocial as you want. The perfect nightcap.

Coffee, coffee, coffee. I drink so much coffee in a day and Capital Expresso is simply the best. Great morning beverages, great staff, great muffins, and great overall morning energy.