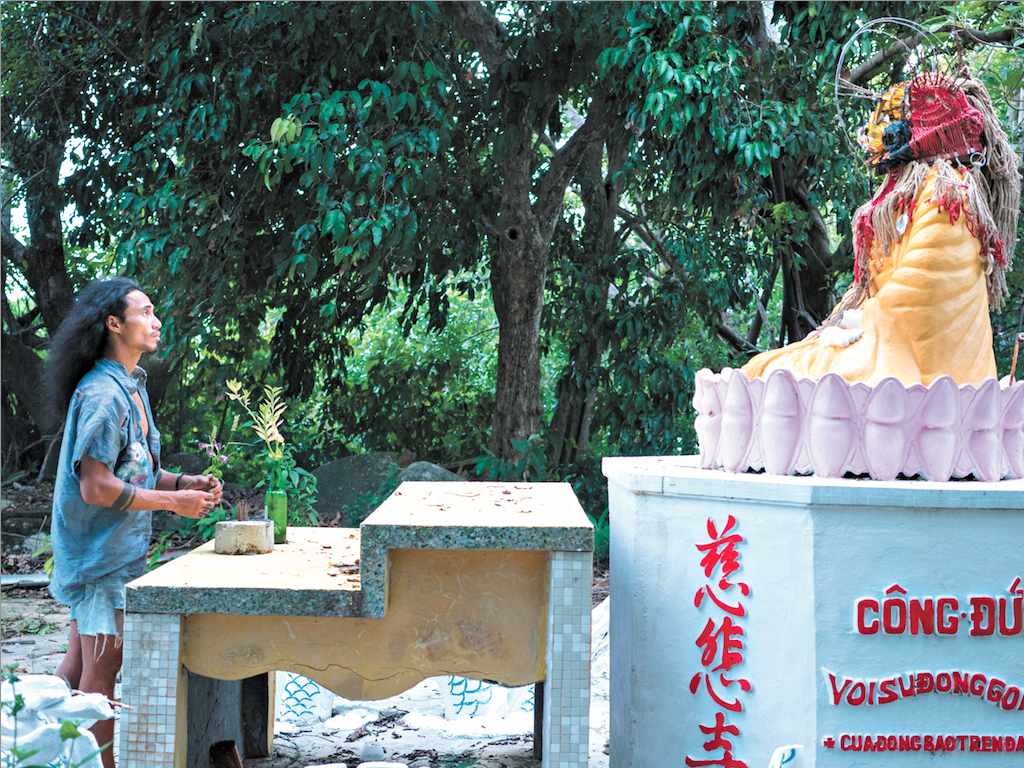 The Museum of Contemporary Art (MOCA) is the latest addition to Toronto’s arts scene. The city has long been lacking a major contemporary art gallery to fill the space between the Art Gallery of Ontario and the smaller spaces that are flourishing throughout the city, and this one promises to deliver when it opens for good on Sept. 22.

When looking for the next “it” neighbourhood to explore before anyone else, it is a good strategy to follow the scent of oil paint, plaster and other artist accoutrements. That’s where to find the cool. It worked on Queen West and in Kensington Market. And if one were to apply that formula today, it would lead to Sterling Road in the Junction triangle, home of the soon-to-open MOCA.

The arts scene in Toronto is thriving, with many galleries opening up in a range of neighbourhoods, from Yorkville to Moss Park.

In short, Toronto seems to be having something of an art moment.

As architect Peter Clewes stated during a recent tour of the MOCA facility, cities such as London and New York have many such spaces. It could be transformative for the city.

“I think it’s a very significant gallery for the city,” says Clewes, the team lead from architectsAlliance working on MOCA. “It really speaks to Toronto starting to grow up and leverage all of the intensification that is happening. But I also think it’s an incubator for this neighbourhood.”

Clewes sees the city doing more and more development along old railway lines in the city, such as on Sterling Road.

“All of the focus has been on filling in the downtown, these empty spaces, and to a lesser extent along on the avenues,” he says. “What’s been forgotten are these railway seams that transect across the city. They are really almost like rivers and present an opportunity to create a very divergent and diverse set of linear neighbourhoods.”

The new MOCA’s building dates back to 1920 when it was home to the Northern Aluminum Company, followed by Tower Automotive. What Clewes and team did in designing the building is what he calls “stealth architecture.”

“It is really about the building as the event as opposed to the collection,” he explains. “Here we wanted to reveal the bones of the building in a very elemental and honest way.”

“Here we wanted to reveal the bones of the building in a very elemental and honest way.”

Inside the gorgeous 10-storey brick structure, once the tallest building in Canada, the concrete has been cleaned up and polished, the gigantic wooden doors left almost as is, and the impressive columns remain, as do the large warehouse windows. The mechanical and electrical systems were exposed as they snake through tall ceilings.

MOCA will occupy floors one to five with the rest leased out as office space. There will also be numerous studio spaces available to local artists. A Sud Forno café sits on the ground floor.

The new gallery will open with a major group exhibition, Believe, on the second and third floors, that features the work of 16 artists from Toronto and abroad.

On the ground floor, the gallery presents its first commission, Demos — A Reconstruction, by Greek artist Andreas Angelidakis.

In addition to MOCA, directly across the street in fact, another repurposed space was recently home to an exhibit featuring the works of British artist Banksy, which was scheduled to close on Sept. 2 but has been extended once again to Sept. 16.

So, art is happening, and it is adding some serious excitement to the neighbourhood.

Already on Sterling, craft brewery Henderson opened up its brewing facility and tap room in 2016. In addition to beer, Henderson also hosts popular events including literary readings and a weeknight dedicated to vinyl records. The Drake Commissary on Sterling Road

Right next door to Henderson is the new Drake Commissary, which opened last year.

Along the railway seam behind MOCA is the West Toronto Railpath that stretches about four kilometres but could one day run all the way to Union Station.

This could be the beginning of something special for Toronto, so get out and explore this exciting new neighbourhood before everyone else does.