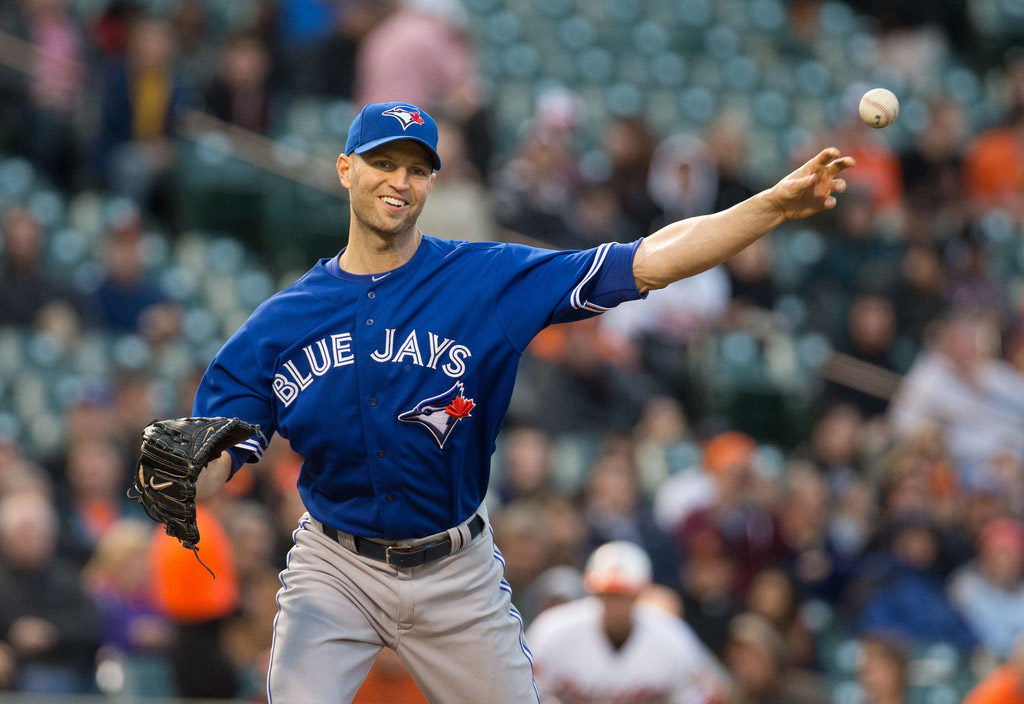 2 and 10. Certainly not the start the Toronto Blue Jays were hoping for this season.

While things have looked pretty bad in the first 12 games — the worst start in franchise history, to be exact — it’s still just 12 games. The thing about the baseball season is that it is really, really long. A sample size of less than 7.5% of the year is just not enough to make any definitive assumptions about what this team is made of, no matter what those who are mad online have to say.

With 150 games to go, there’s plenty of season left for the Jays to right the ship.

However, early hitting slumps and lack of timely RBIs are one thing. Overcoming significant injuries for an old and not especially deep team is quite another.

On Sunday, the Jays were hit with a double whammy in that department, and in the long term, that could prove to be far more damaging to the team’s playoff aspirations than its less-than-ideal start to the season.

First, starter Aaron Sanchez was placed on the 10-day disabled list with a blister on his right middle finger. That may not sound like major cause for alarm, but recurring blisters can be a real nuisance for pitchers. It’s the type of ailment that can really derail a season, as it has done for established starters like Rich Hill of the Los Angeles Dodgers.

And later in the day, JA Happ was forced to leave his start with elbow soreness. He’s set to undergo an MRI on Monday, which is never a good sign.

That’s 40% of the starting rotation down in less than 24 hours. Add in the nagging calf injury to Josh Donaldson, and suddenly three major pieces of the team are on the shelf, a situation that few teams – slow start or not – will be able to recover from quickly.

The Jays were really fortunate to avoid long-term injuries to its starting rotation in 2016, and that helped carry them to the playoffs.

If Sanchez, Happ and Donaldson face lengthy absences, however, the Jays simply do not have the depth on the bench or in the farm system to deal with that.

Eventually, the Jays are going to start hitting home runs and driving in runners in scoring position. Their offence led by disciplined, veteran hitters is built to do it, and will most likely do it with more regularity as the season goes on.

But while the bat flips and walk-offs get most of the attention, it’s been the steadiness and health of the starting rotation that has made the Toronto Blue Jays contenders over the past couple of years. If that’s now in doubt, then the fans wringing their hands over the team’s stumbling out of the gate will truly have something to fret about.