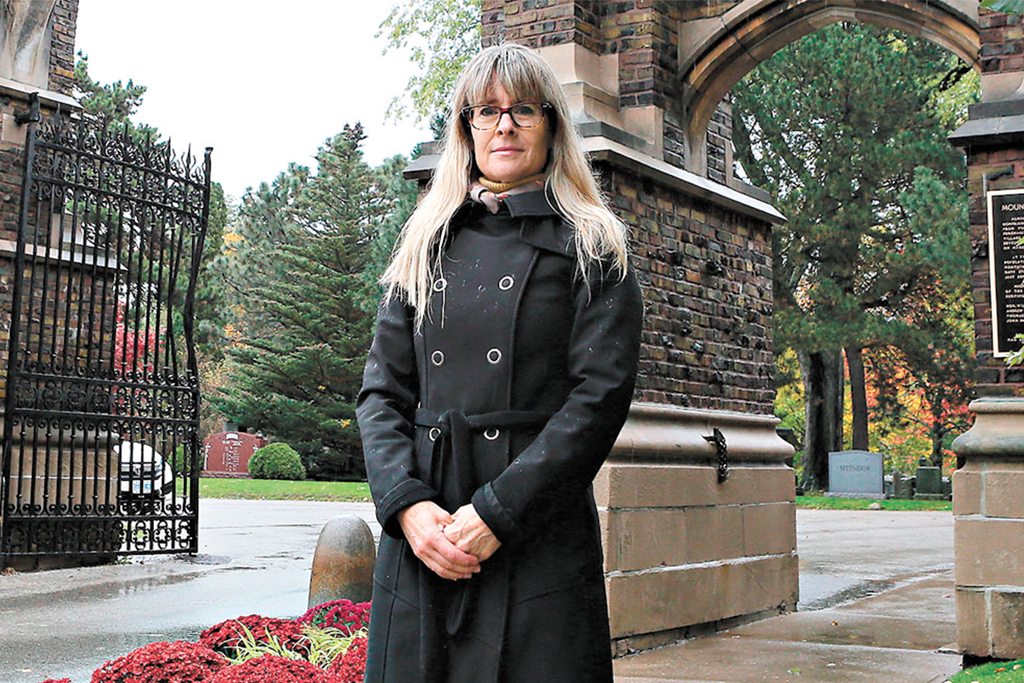 A local citizens group and a city councillor have decided to pursue an appeal to the Supreme Court of Canada after the Ontario Court of Appeal overturned a lower court’s decision that would have resulted in greater public involvement in the Mount Pleasant Group of Cemeteries (MPGC). They believe the ruling on MPGC’s charitable status has far-reaching implications for cemeteries across Canada.

MPGC was created by a special act of the legislature of Upper Canada in the 1800s. It now owns and controls 10 cemeteries covering 1,222 acres of land, including Mt. Pleasant Cemetery in midtown, and as of 2014, was sitting on close to half a million dollars in funds.

In 2013, Friends of Toronto Public Cemeteries (FTPC), and councillor Kristyn Wong-Tam, acting as a private citizen, launched a legal fight claiming the current appointment process of MPGC’s board of directors violated an 1849 statute. In December 2018, the Ontario Superior Court of Justice ruled that none of the MPGC’s directors had been appointed according to these rules. MPGC appealed the Ontario Superior Court’s ruling, believing that MPGC is not a charitable trust due to not serving a charitable purpose and that an 1871 act incorporating MPGC negated the elections provisions in the 1849 act.

In May 2020, a three-judge court of appeal panel overturned the lower court’s decision on Mount Pleasant. But Justice Sarah Pepall, writing on behalf of the panel, did note that since MPGC is a trust created by the province it could be re-legislated if the province saw fit.

“Canada is now at the point where we’re going to have to have this discussion. Burials and cemeteries are not easily digestible subjects. We deal with them only when we have to,” said Margot Boyd of FTPC. “But cemeteries are in the same category as hospitals and schools. They are these essential public services that have to be provided to people and society.”

Boyd said that MPGC currently charges above-market rates for services, leaving burial out of reach for the poor or working class.

“Now we have a new model. Now, post-decision, we have this American health-care style of the cemetery because not everybody can afford to be buried in a cemetery,” said Boyd.