More than 90 years later, McMaster University is returning to Toronto - Streets Of Toronto
Skip to content 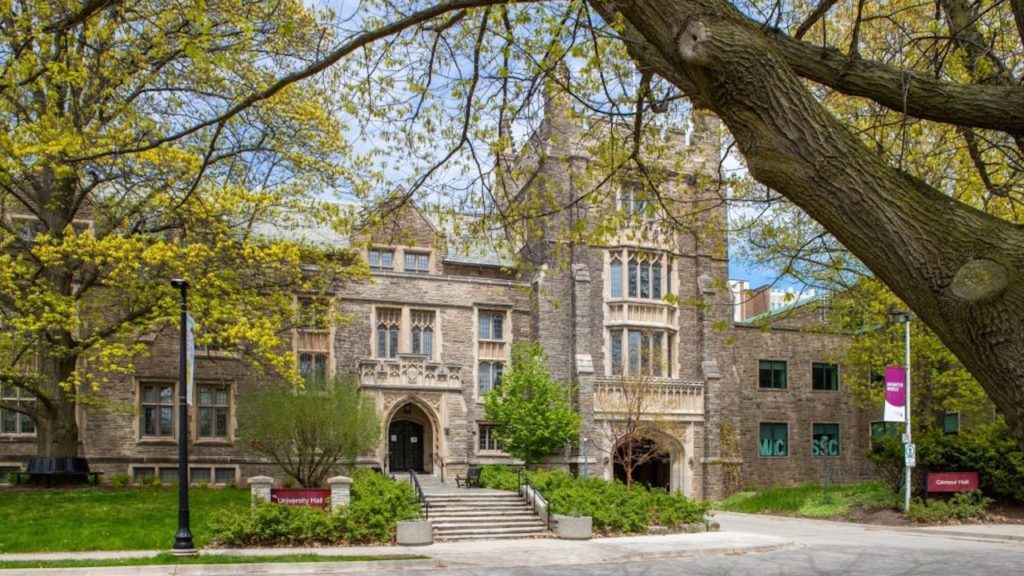 More than 90 years after relocating to Hamilton, McMaster University is set to land in Toronto once more with the opening of an 8,000-square foot event and collaborative learning space situated in Yorkville.

When the university opened in 1887, classes were first held at 273 Bloor St. W., now the site of the Royal Conservatory of Music. The new space, will be located adjacent to McMaster’s first home at 180 Bloor St. W.

“While Hamilton will always be home, McMaster’s presence in downtown Toronto will be a place to welcome students, alumni, business, government leaders and the world,” said McMaster president David Farrar in a release.

The learning centre is open to all McMaster affiliates, and will be designed collaboratively with the Business, Engineering and Health Sciences faculties to ensure the facility is ideal for innovative education as well as a welcoming space for meetings and events.

An information centre for prospective students as well as administrative offices will also be housed in the building, as well as a modern reception and learning space that according to Khaled Hassanein, Dean of the Degroote School of Business at McMaster, is being designed for “flexibility and dialogue.”

“Its architectural features are inspired by Mac alumnus Michael Lee-Chin’s ‘Crystal’ at the Royal Ontario Museum. We are proud to re-establish a physical presence in downtown Toronto, where we have so many active students, alumni, and industry partners,” said Hassanein.

Consistently named among the world’s top universities, over the last 135 years McMaster has become synonymous with academic excellence and is revered as being one of Canada’s most research intensive universities. With the main campus situated in downtown Hamilton, other locations include Burlington, Kitchener-Waterloo, and Niagara.

McMaster University’s new Toronto location on Bloor Street West is set to open by the end of the year.