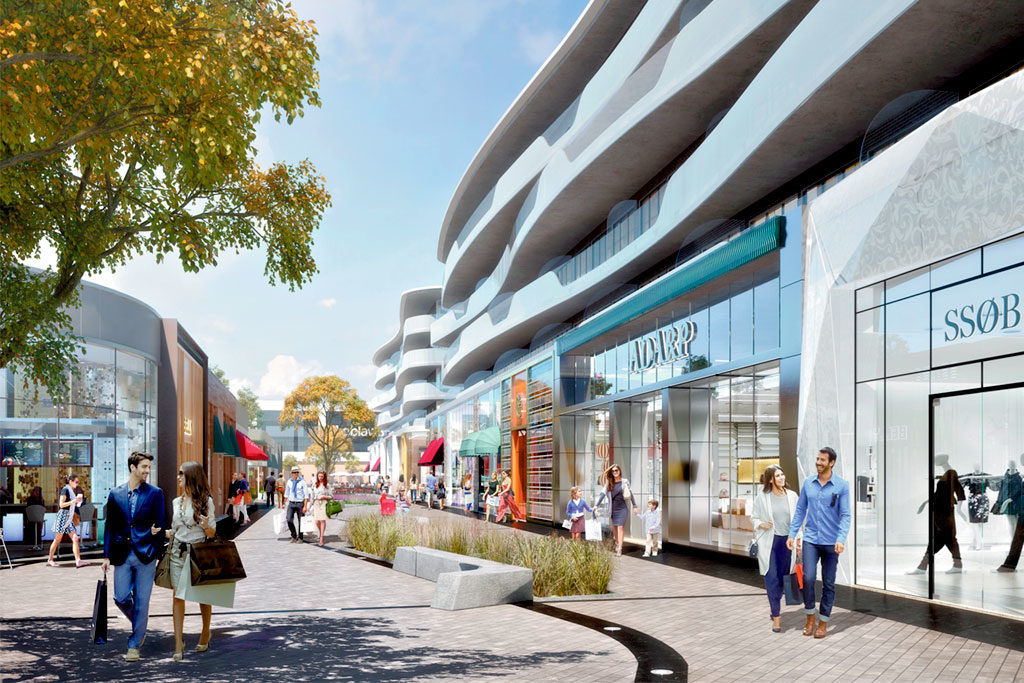 Concerns about traffic, density and a strain on existing infrastructure were top of mind for Bayview residents who attended the first formal community consultation meetings held last month to introduce the public to expansion plans for Bayview Village shopping centre.

Two back-to-back meetings were held on Jan. 10 at Bayview’s Grand Luxe Event Boutique where City of Toronto Planning staff, Ward 24 councillor David Shiner and QuadReal Property Group (the company that manages the property) took questions from the 200 residents in attendance.

The proposed master plan includes retail expansion, the addition of two six-storey mixed-use buildings, a 19-storey building to the north, two tall condo towers of 28 and 33 storeys to the south and more parking facilities. This long-term plan requires the developers to apply for amendments to the city’s official plan, the Sheppard East Subway Corridor Secondary Plan and the zoning bylaw.

Changes relating to the expansion have already been set in motion. Chapters has announced it will be closing after 18 years in the area, with a new Indigo Books & Music location expected in the summer or early fall at the nearby Fairview Mall.

Also, the configuration of buildings shows a 19-storey tower on the site currently home to an LCBO. It is unclear whether or not it will have to relocate or be incorporated into the building.

Joan King, a resident of the neighbourhood for 43 years and a former city councillor, attended one of the community consultations meetings last month. She noted the most prevalent concerns that were raised were about traffic in the already-busy Bayview Avenue and Sheppard Avenue East area.

“No question about it, the concern is the traffic. I don’t see how it could possibly work, unless they make very major changes,” said King. “I think the density is going to be huge. I think the building on the north side is inappropriate. It should fit in with what we have along the Bayview Mews [residences on Bayview Avenue].”

“We just can’t look at an individual application without thinking about the cumulative effect that we’ve seen in this area with new developments. I am particularly concerned about whether the infrastructure we’ve got can manage.”

Victoria Joly, of the Bayview Village Association, agreed with some of King’s remarks.

She said the association also has concerns that include the many hazards of increased traffic;  the strain on the energy grid, water and other infrastructure systems; the violation of height and density limits; the shadowing impact on nearby homes; as well as a lack of appropriate park space.

However, Joly said the group was pleased the developer wanted to place more of a focus on pedestrian safety as the added density would surely bring more cars and people to the area.

“We were happy to hear about the focus on pedestrians because of  the current hazards of pedestrians trying to walk around the mall, for seniors, for children, you know, sidewalks are very inadequate along Hawksbury Drive and so on,” said Joly.

Joly also said residents are concerned that the Sheppard East Subway Corridor Secondary Plan will need to be amended if the application in its current form is to go through. She argued the change in precedent could bring even larger developments and towers to the area.

“They’re going to go after the Sheppard Subway East Corridor Secondary Plan. Open that up, and it’s a free for all,” she said.

Josh Reis, a senior planner for the city, admitted the plans have “raised some eyebrows” with regard to the development’s height and density.

“We heard about increased traffic in an area that’s already congested,” he said. “I think the community generally felt that the parks that were proposed were not large enough [as well].”

Reis said city planning staff will look at the size, location and configuration of the parks and open spaces on site. Once they get that arrangement right, “It will set the tone for the rest of the development,” he said.

Toby Wu, senior vice-president of development with QuadReal Property Group, also attended what he described as a cordial meeting, to respond to residents’ concerns.

“We’re absolutely willing to work with the city and with the community to evolve into something that is going to be a positive contribution to the community and we are flexible,” he said.

Wu pointed out that the company will remain long-term property owners in the area.

“We definitely have a vested interest in the positive development of this community. We’re not building and selling just all condos, we also own Bayview Village Centre, and we plan to hold that property for  many years to come,” he said.

Wu said the plan would also introduce a new parking deck in front of Loblaws and that traffic concerns will be addressed moving forward.

“We have just as much concern about traffic and infrastructure as [residents] do. Absolutely we’re committed to having a very engaged process and taking feedback and really listening to the community over the next several months and years,” he added.

According to Wu, conversations surrounding how much will be contributed to the Section 37 pot for community benefits are ongoing. He said residents have suggested putting them toward a community space such as a daycare.

Although the application review process is currently underway, Reis noted that many aspects of the developer’s design could change.

Another public consultation meeting is in the works for neighbouring  residents in Ward 23 for mid-February.