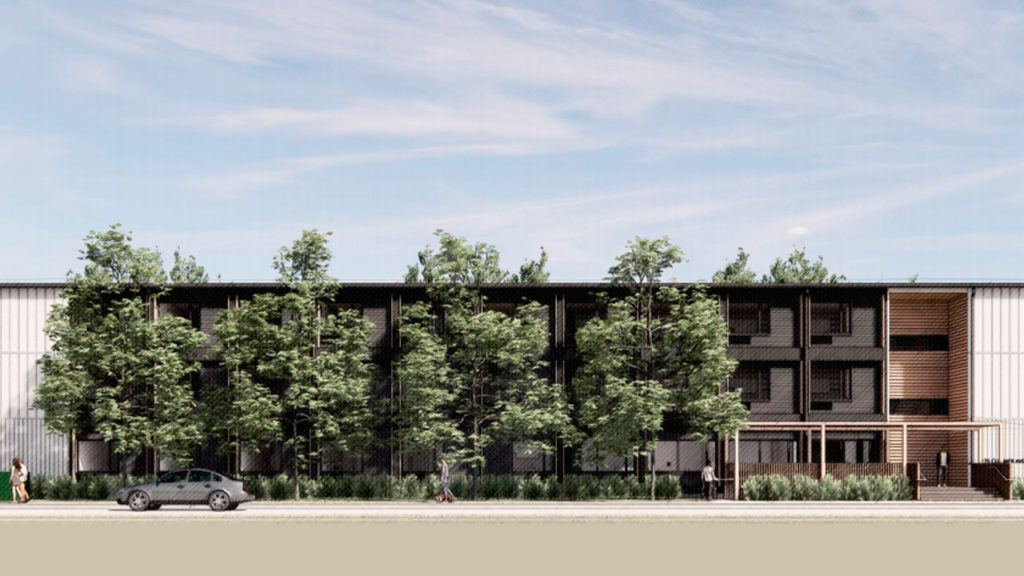 Rather than being used to house the homeless, a set of modular housing units are now sitting unused in a lot in Toronto.

That is because the province has not issued a Minister’s Zoning Order or MZO for the site at 175 Cummer Ave. in the Willowdale neighbourhood that is necessary for the units to be installed.

Municipal Affairs and Housing Minister Steve Clark, who is responsible for issuing the MZO, said in a statement that the Ministry was “not satisfied that proper consultation” was done by the City with members of the community who would be “impacted.”

“As such, further consultation is needed prior to the City of Toronto requesting an MZO for 175 Cummer Avenue,” spokesperson Zoe Knowles said in a statement.

MPP Stan Cho, who represents the area, said in a letter to the City in late January 2022 that the location would “fail to support those it purports to serve.”

“It is clear that 175 Cummer Avenue is not accessible to many essential services,” he wrote.

The site of the proposed modular housing for around 59 homeless residents has sparked a fair amount of controversy.

Approved by the City to be placed next to the Willowdale Manor seniors home, a group of residents has voiced their opposition to the site.

Jan. 8th, 2022. Dozens of completed #ModularHousing units for the new #SupportiveHousing development at 175 CUMMER AVE are stacked-up in a TTC parking-lot as the City waits for 8+ months for @SteveClarkPC to sign the needed Minister’s Zoning Order (#MZO) ..? ?#TOPoli #ONPoli pic.twitter.com/sbEhGlDhEu

They say that it is a “food desert” and affordable grocery stores are not easily accessible, that it is not well served by public transit and it would be a disturbance to the seniors next door.

However, local councilor John Filion disagrees with these points.

He told Post City that the project has received five times more consultation than others, that there are two bus routes near the site and grocery stores are a short bus ride away.

He said that a very vocal minority is against the chosen site while most other Willowdale residents are in favour of it.

“It’s just a group that spreads misinformation,” he said.

Filion said the modular housing project will now cost extra due to storage costs, but he is confident that it will go through one way or another, either through the province or by the City looking at its options.

For now, he laments the loss of housing for those who may have needed it.

“There are 59 people who could have had homes this bitterly cold winter who don’t have them,” he said.