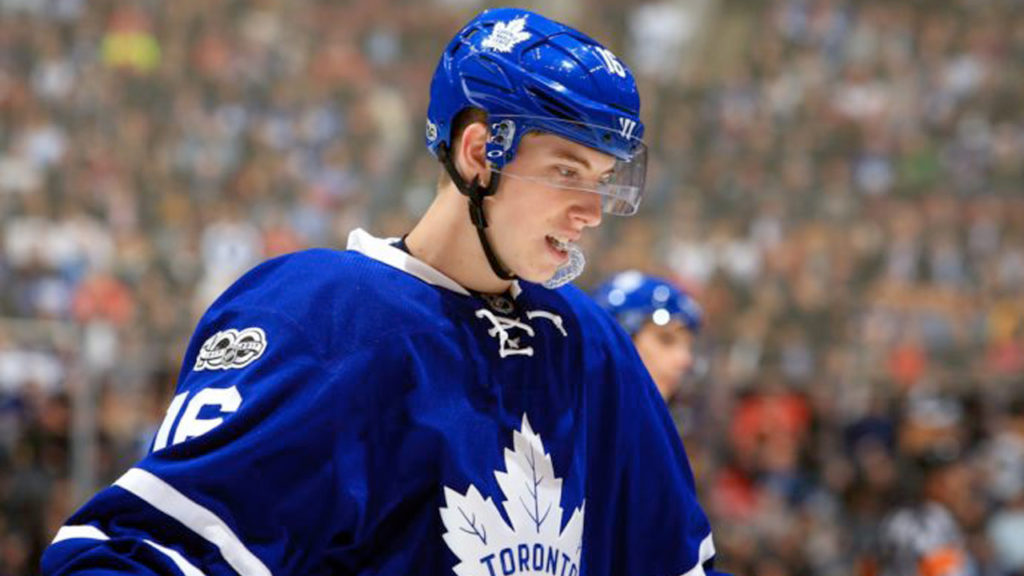 “It was a scary situation to be in, but we are safe and doing well,” wrote Toronto Maple Leafs’ star Mitch Marner in a social post following a carjacking incident at a movie theatre parking lot on the Queensway in the city’s west end.

Following the incident, a number of other carjackings were reported in the city. According to a media report, the number of vehicle robberies, predominantly high-end luxury vehicles, has already surpassed last year’s total.

Luxury cars are often targeted by thieves who can quickly dispose of the vehicles that will be shipped out of the country.

People are expressing concern over the seeming increase in this type of robbery.

According to Toronto Police Services, the Mitch Marner robbery took place at 7:46 p.m. on May 16. Three suspects approached the vehicle, two were armed with guns, and one with a knife and took possession of a black Range Rover and fled the scene.

The Toronto Sun reported that Marner and a friend were at the movies when “guys approached wearing masks and said they wanted the vehicle. Mitch said, ‘go ahead and take it.”’

The incident follows a similar carjacking a week prior in the same area of the city.

On Tuesday, May 17, 2022, police responded to a carjacking robbery that occurred in the Bergamot Avenue and Islington Avenue area. On May 18, police arrested a 16-year-old boy along with a replica handgun in connection with the incident.