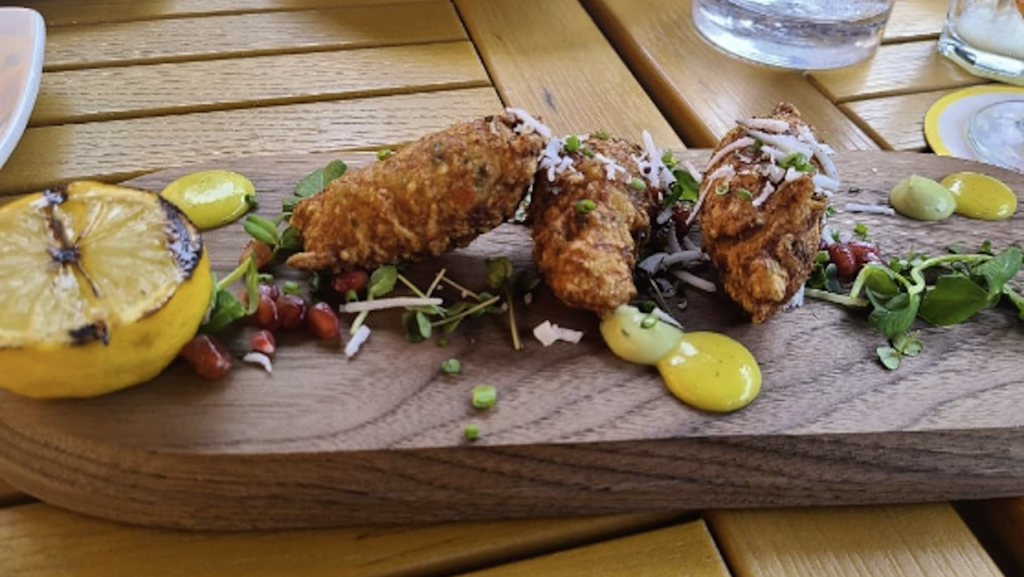 If you’re looking for a taste of the islands without leaving Toronto, look no further than the trendy King West neighbourhood which, starting next month, will be home to Miss Likklemore’s, a new, upscale Caribbean concept.

Miss Likklemore’s comes from Scale Hospitality’s Hanif Harji and his partner Darren Hinds, who is the mastermind behind The Good Son. The “haute Caribbean” restaurant blossomed in 2020 as a temporary eatery but, according to a press release, Harji and Hinds have dreamed about finding it a permanent home ever since. And, now, they’ve made it happen.


Slated to open next month, Miss Likklemore’s promises “a highly elevated menu taking inspiration from Caribbean cuisine and the global influences that inflect their foods,” according to a press release. And, of course, they’ve tapped many of the pop-up’s faces, from Chef Lonie to Tyrone Edwards, to partake in the new iteration. Its permanent home is at 433 King St. W.

Of course, Scale Hospitality is behind many of the city’s buzziest restaurants, from French restaurant and wine bar, Lapinou to the legendary Miller Tavern locations and even seafood spot Pink Sky.