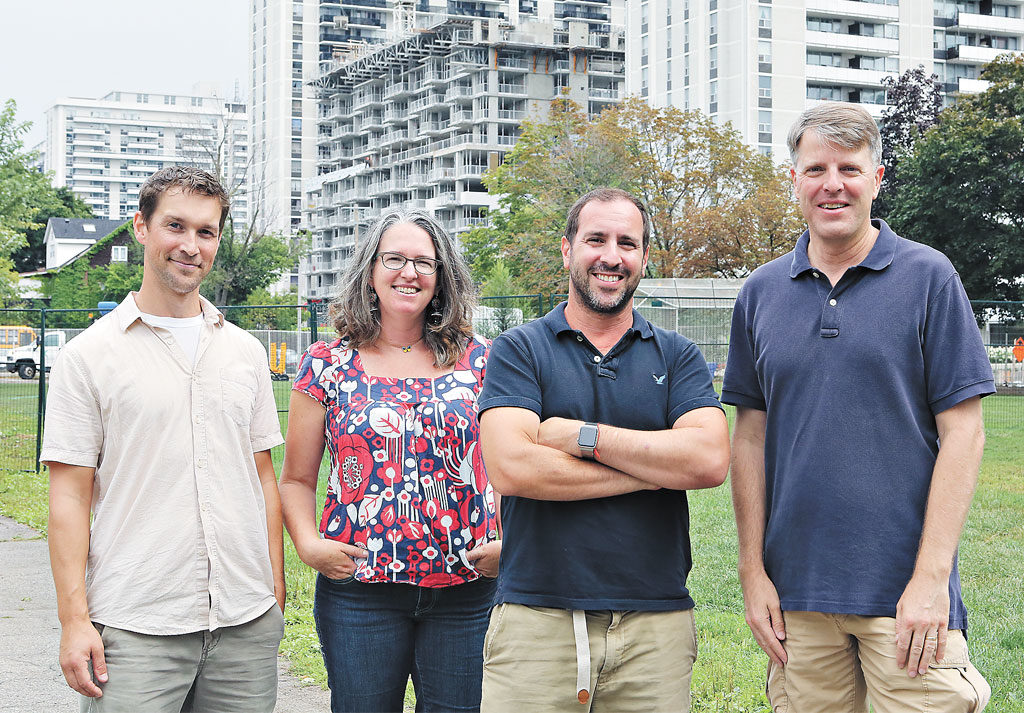 Midtown residents could be getting a new recreational facility at Yonge Street and Davisville Avenue.

The Toronto District School Board’s (TDSB) plan to sell 0.98 acres of surplus land on the Davisville Public School site, in order to help fund the redevelopment of the rundown school, has ignited community-wide interest.

News of the surplus recently prompted Ward 22 councillor Josh Matlow, along with a committed group of residents, to initiate a proposal to create what they are now calling a “midtown hub.”

The hub would potentially house recreational services and not-for-profits for not only the Davisville community, but all of midtown as a whole.

How the City of Toronto will manage to pay for the site still remains unknown, and an appraisal of the property has not yet been conducted.

“I think it’ll be a combination of a number of partners,” said Matlow, who added that the city might be able to purchase part of property for park space or partner with a developer to create something that would be compatible with a community centre — like a seniors’ residence.

Co-founders of the Midtown Hub community group, John Hiddema and Lisa Kelleher, hope residents will help contribute to the pot.

“We realize that no one partner has the full funding to make it happen,” said Hiddema. “So it really requires creative thinking.”

Now that the property has been declared surplus, there is a regulatory process that must be followed: a 90-day period where public agencies, like the French Public School Board, are given a chance to purchase the land before it opens up to a larger market.

But Daryl Sage, CEO of the Toronto Lands Corporation (TLC) — which manages the TDSB’s surplus properties — said the city will likely be a “strong contender.”

Although the short time period has been a challenge for the city in the past, Sage said the TLC has postponed the process until the end of 2015, to allow the city more time to establish a plan to purchase the site.