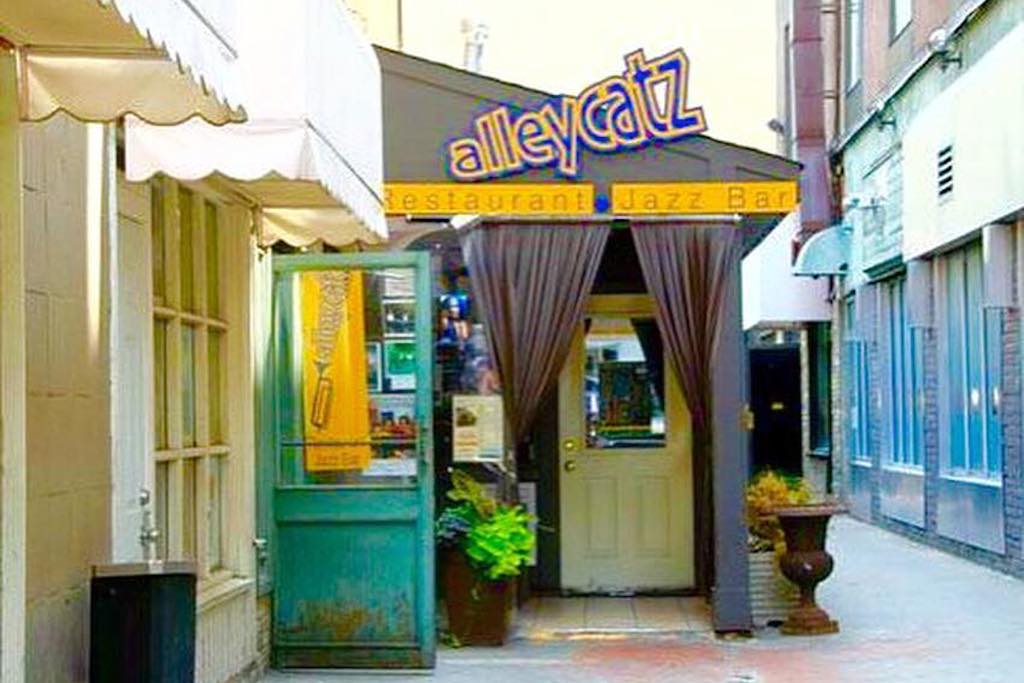 Midtown Toronto jazz club and restaurant Alleycatz is closing permanently. The announcement was made via social media.

“It is with an extremely heavy heart that we say goodbye to the establishment many of us have called home for the last two decades,” the statement read, in part.

All indications point to an inability to reach an agreement with the building landlords following the COVID-19 pandemic when all restaurants and bars were forced to close.

“This isn’t how we envisioned the future of Alleycatz, but unfortunately, we struggled to come to an agreement that makes sense for us to continue,” the statement continued. “With little support for family businesses and inflexibility from our landlords, this was a challenging decision to make.”

Alleycatz, located at 2409 Yonge St., was named to a list of the 35 best blues clubs in Canada and has long been one of the few establishments offering a steady diet of live music in the Yonge and Eglinton area. One of the others, Smokeshow BBQ & Brew, was opened recently by the same owners as Alleycatz.

It’s been a challenging period for live music venues in Toronto, despite the city continuing to attempt to provide creative solutions. Earlier this week, it was announced that iconic live music venue The Rivoli was up for sale.

The Rivoli, located on Queen West near the Horseshoe Tavern, has a storied past as a live music venue. Yes, Adele and Drake have both played there, sure they’ve always had a great pad Thai, but it is most important as a space for launching the careers of young artists. It was also at the Rivoli’s famous back room where the sketch comedy troupe Kids in the Hall first played.

Sucks. We released ‘Melville’ there plus a million other nights https://t.co/3qtAiC2i7D

According to a recent article, current owners Jenna Wood and Jessica McHardy, who purchased the bar with former partner Sarah Henning in 2014,  are hoping whoever purchases the space will maintain its independent and artistic spirit, but there is no guarantee. The business is on the market at $499,000.

Although it is not a forced closure or landlord dispute, it does speak to the difficulty in maintaining a business in the crushing COVID-19 environment, especially one as reliant on people being indoors in close proximity to one another.