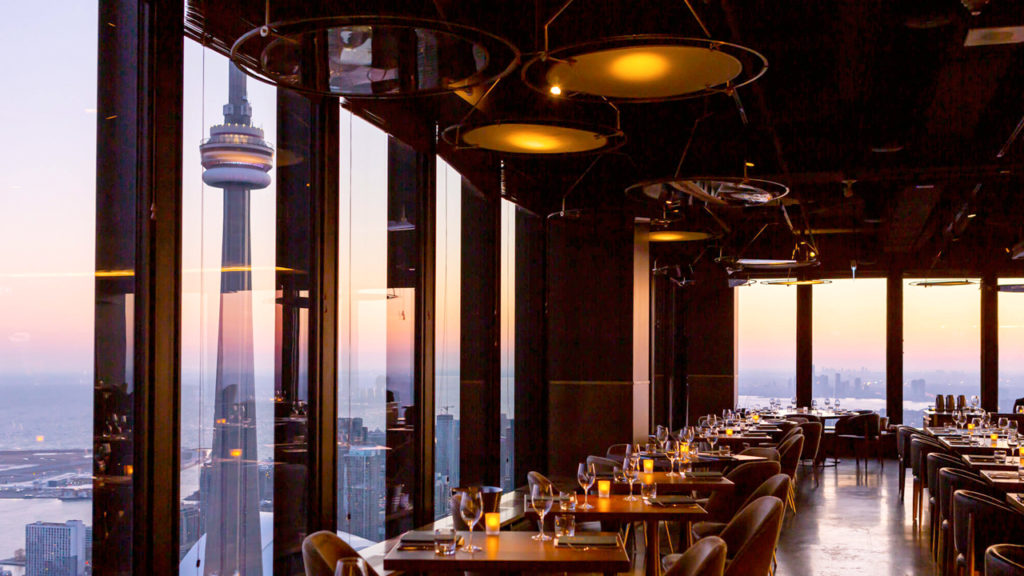 The Michelin Guide just unveiled its list of Toronto restaurants worthy of its coveted stars. While the restaurants on the list are impressive, there were a few surprise inclusions as well as a handful of snubs. Here is our list of five restaurants, four of which still garnered a place in the guide as recommendations, that could be starred right now, or soon enough.

Chef and restaurateur Grant van Gameren turned the city’s culinary scene on its collective ear when he opened his ode to Spanish cuisine and food culture Bar Isabel. Since then, it remains one of the best restaurants in the city. Its take on grilled octopus is legendary, and its commitment to quality ingredients and preparation are unwavering. So, when Michelin decided to give GVG a star for his Mexican restaurant Quetzal and not Bar Isabel, we were surely not the only ones with raised eyebrows.

Canoe is ranked eighth on a list of Canada’s top 100 restaurants. This landmark restaurant’s absence from the Michelin guide comes as a shock, to be sure. For more than a quarter-century, Canoe has been at or near the top of every list of the city’s best restaurants. From the 54th floor of the TD Bank Tower, Canoe offers an elevated fine dining experience with exceptional service and elegance that few restaurants in the city come anywhere near. Executive Chef Ron McKinlay trained under Michelin-star Chef Tom Kitchin in Scotland. He helped open Chef Gordon Ramsay’s restaurant Maze in Melbourne, Australia. Now, he’s taken the reins at one of the city’s most innovative restaurants.

Back in the day, a seat in Keith Froggett’s dining room at 1 Benvenuto Pl. was the place to be for an elevated fine dining experience. Chef Froggett is an ever-present guiding hand at Scaramouche, and as a result, it has maintained its quality and consistency. It might not be the treat-of-the-week at this point, but Froggett can still turn out dishes with the best of them in Toronto. So his complete absence from the Michelin list is a bit of a surprise. Perhaps Michelin’s move into the city can help light a fire under Scaramouche to recapture its spot as one of our top culinary destinations.

When Yorkville’s Brothers Food & Wine closed up shop during the pandemic, the city lost a gem. But the team behind that impressive restaurant, Chris White and Jonathan Nicolaou, found their footing and bounced back with the intimate and elegant new space Restaurant 20 Victoria. Chef Julie Hyde has also joined the team and since opening last summer Restaurant 20 Victoria has become one of the most coveted tables in town. Recently, the restaurant was nominated as one of Canada’s Best New Restaurants by enRoute. Perhaps it’s a bit too new for Michelin? But its absence from the list comes as a surprise.

One of the big-name chefs pushing to bring Michelin to Toronto has been Daniel Boulud. And he should know. Boulud’s French restaurant Daniel in New York City has two of them. He was also named Best Restaurateur in the World in 2021 by Les Grandes Tables du Monde. Not bad. So, when Michelin made the move to the city, we couldn’t have been the only ones to think Yorkville’s Café Boulud, a beautiful and highly regarded French bistro, would have a good shot at a star. But it was not meant to be.