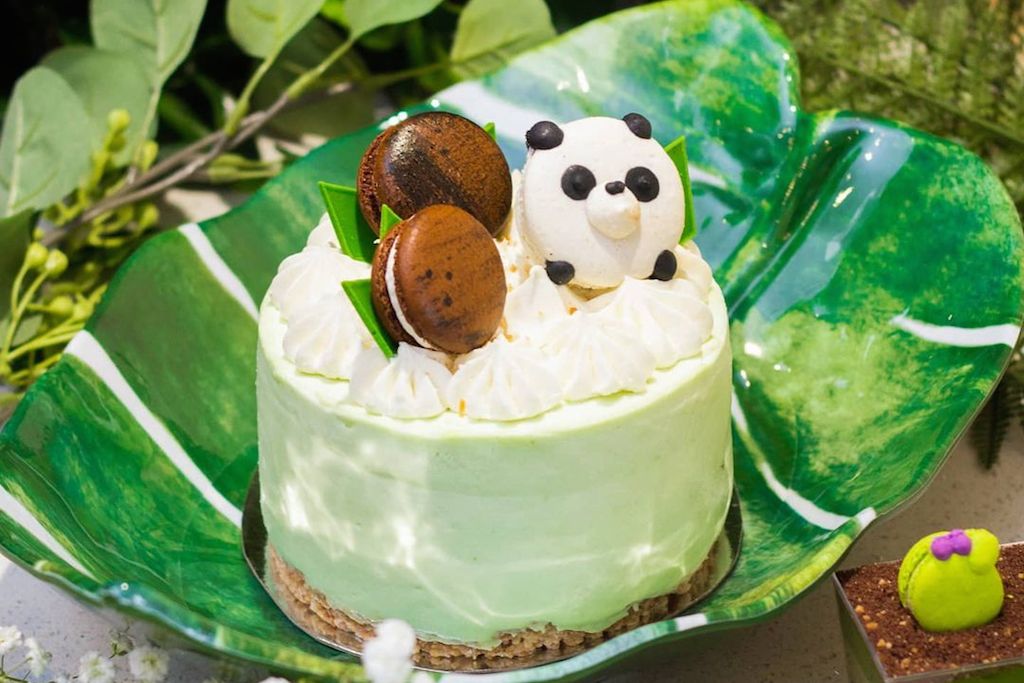 Christopher Siu shot to fame when he won the seventh season of Masterchef Canada, building on his lifelong dream of designing gourmet cakes inspired by travel and culture. With two brick-and-mortar locations in the city — one in Scarborough and one in the downtown — Siu’s Daan Go Cake Lab was already leaving its mark in the city. But, he wanted to expand a little closer to home. His latest venture has the creative culinary whiz opening up shop in Richmond Hill.

“Over the years, we had many requests to open a location in the York region, and I always value the feedback of my supporters,” he says. “After winning Masterchef Canada, I was able to use the prize money to open up this third location. It’s also very convenient relative to the first two locations, as it is right off the highway.”

The recent opening saw both loyal supporters and local politicians in attendance, including Richmond Hill mayor Joe DiPaola and local councillors Castro Liu and Godwin Chan. It was a bit of a homecoming for Siu, who was born in North York and raised in nearby Markham.

“I’ve always wanted to open a bakery in the Richmond Hill and York Region however due to financial constraints at the beginning of my entrepreneur journey, I wasn’t able to until now,” Siu says. “I was very grateful that so many supporters turned out and lined up to say hi and check out the new digs.”

The space, he says, was created with a dreamy, whimsical vibe in mind, designed to complement his desserts with a clean, bright space.

“To me, it’s like the sophisticated candy story that I always dreamt of having as a child,” he says.

The influences in his cakes also come from his roots.

“My parents were both born and raised in Hong Kong and came to Canada for university,” he says. “I grew up with many Chinese influences that are reflected in my cooking and baking. My grandma is Singaporean and so I was also exposed to Southeast Asian foods like durian and pandan.”

The cakes themselves are more than just a dessert, Siu explains. He aims to create an entire culinary experience for the consumer, a trait he believes sets him apart from other bakers.

“Each of our products tells a story and can be interactive. For example, our diamond cake has an oversized diamond that can be playfully smashed to reveal crunchy Belgian pearls,” he says. “Many of my creations also tell a story of my childhood and are inspired by tastes that are nostalgic. For example, the 315 is a Hong Kong milk tea cake I created that was reminiscent of the afternoon tea in Hong Kong I had when visiting my relatives. Hong Kong afternoon tea was always at 3:15 p.m. when people would eat something small paired with milk tea.”

The new shop also features popular menu items such as the character macarons, durian cake shaped like an actual durian, and the 315 Hong Kong milk tea cake. But Siu is not through yet.

“I have plans to expand to the west end of the GTA and open up in Mississauga. Over the years, many supporters have requested for me to open up a location in Peel Region and I would love to be able to make my creations more accessible to those in the west end,” he says. “Beyond the GTA, I hope to open up in Vancouver in the future. My dream is to become a national brand so that I can spread the same joy and happiness that I had as a child through my dessert creations.”