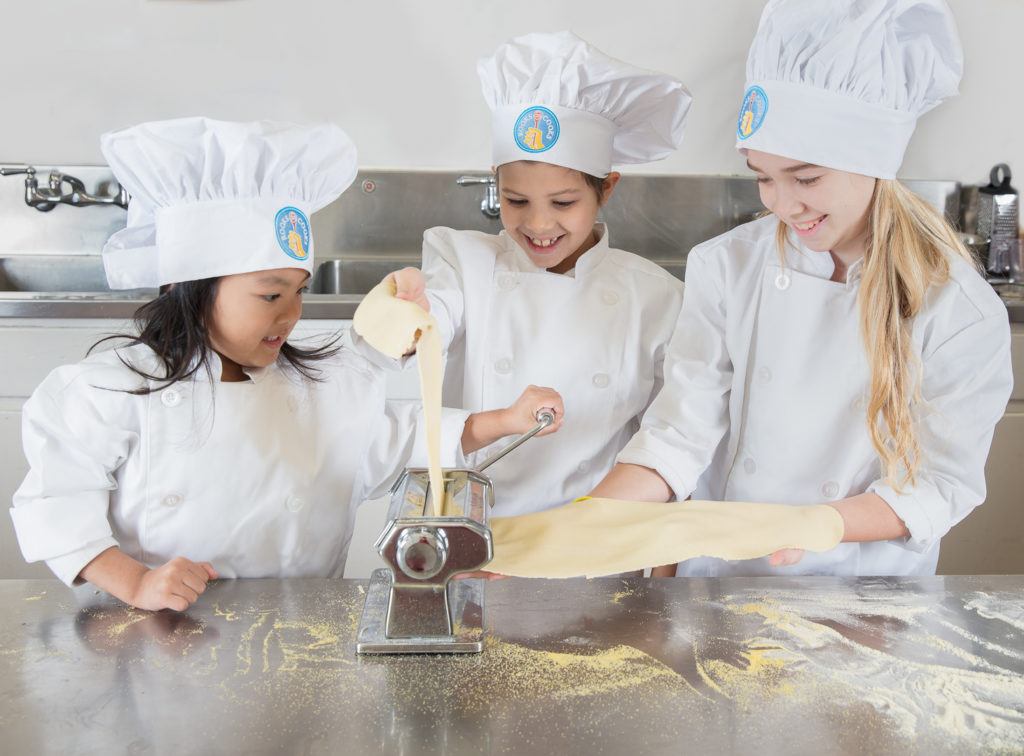 March break is springing up fast and if you haven’t booked a March break camp for your kids yet here’s a list of camps that offer an array of creative programming from STEM to performing and visual arts to cooking to outdoor exploration.

The March Munchies is a full day camp between 9am – 4pm from March 16th – 20th. Each day kids will learn up to 4 recipes, each inspired by the season, which they’ll take home to share with their family. Campers receive a digital recipe booklet, learn new skills, and experiment with different foods and flavours. The Camps are offered at the Bathurst and Lawrence location and Midtown.

Maker Kids offers STEM programs from robotics to coding to Minecraft, using these as pillars to help kids develop the skills and confidence to become innovators and inventors. For March break they’re  offering a 5-Day Idea Incubator, from 9am to 3:30pm with a focus on Earth and Seasons. After lunch, kids get fresh air and exercise at a nearby park for outdoor games. They also offer before and after care at an additional cost.

Avenue Road Arts School has your kids covered in developing skills in the arts. Choose from an array of half or full day camps with art, drama, music, drawing and painting, architecture and design, and sculpture arts. They’re also providing before and after camp care at an additional charge.

Choose from exploratory to performing and visual arts, and an array of other March break camps at the Harbourfront Centre. New programming this year includes Stop-Motion Animation, which introduces kids to creating worlds as wild as their imaginations. They’ll go from idea to storyboard to screen and create their own animation using digital cameras.

The week-long March break day camp focuses on an immersive, hands-on experience for kids between the ages of 6 – 11. Kids focus on exploring the ravines and forest in Toronto’s Don Valley over the five day camp period. They’ll learn survival strategies from the animals that thrive in the winter forest, and explore edible plants. In addition, they’ll play and build around Evergreen Brick Works. The programs are full days from 8:30am to 3:30pm with extended care available.