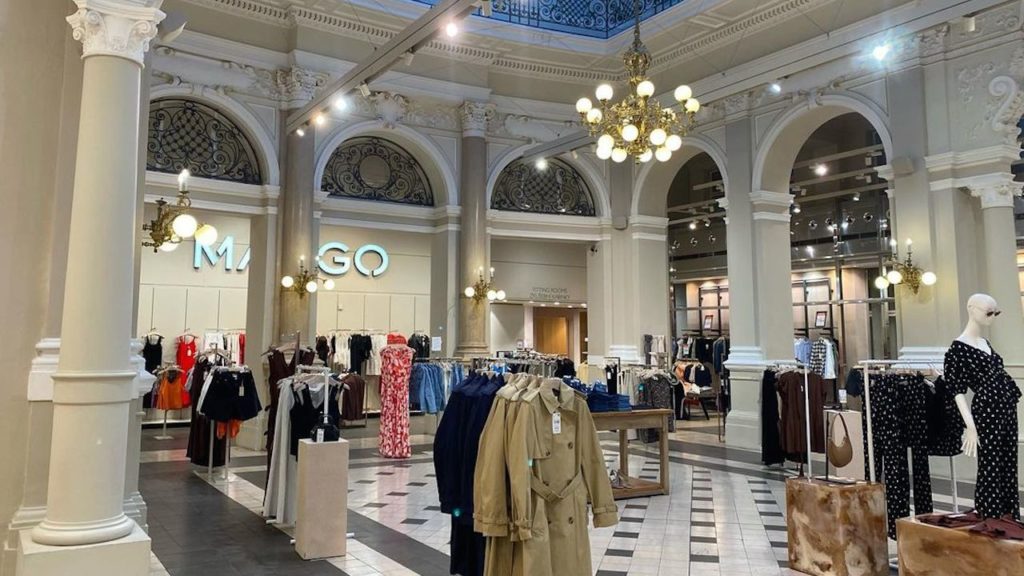 Hoping to get some European shopping done without hopping on a plane? Mango, a popular Spanish fashion brand, is preparing to re-open stores across Canada. With clothing lines inspired by European design, it’s no surprise that Mango’s Canadian expansion would begin with a standalone store in Toronto in Yorkdale Shopping Centre.

Since it was first founded in 1984 in Spain, Mango has been one of Europe’s leading fashion groups. The company has hundreds of stores worldwide and offers lines for women, men and kids.


The fashion group will be moving into the 11,000 square foot corner space where Victoria’s Secret was pre-pandemic, across from Hudson’s Bay and Harry Rosen.

Yorkdale is just the first of 20 stores that are in the works to open across the country over the next decade, both in shopping centres and storefront locations according to Retail Insider. Six of the Mango locations will be in Toronto, opening this year and into the next.

Mango’s Canadian expansion is part of the company’s commitment to grow in North America, which began with the opening of a flagship store in New York last May.

If you’re getting de ja vu, that’s because Canada has seen Mango before. The fashion brand had previously partnered with Tristan for several years to operate stores in both Quebec and Ontario—there was even a Yorkdale Shopping Mall location!

When these stores all closed, Mango still maintained a presence in Canada through Hudson’s Bay beginning in 2019 in-store and online. The re-opening was prompted by a partnership with with a new company, Fox Group.