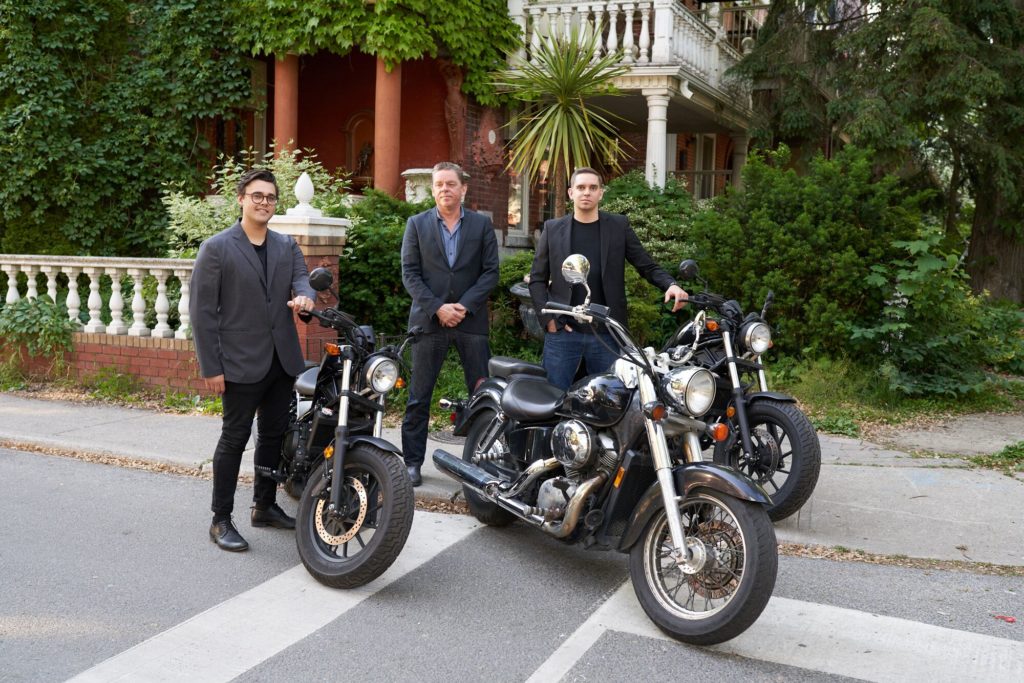 Stephen Murphy launched OMG Real Estate because he saw a gap in the market: restaurant real estate deals were being conducted by agents who knew nothing about the restaurant business. Murphy, who had owned 25 restaurants, got involved in restaurant real estate deals in 1985 and changed the way restaurants were sold in Toronto. After his deal with Susur Lee in 1987 for Lotus, Murphy was established, a new industry was formed, and chef-owners and diners in Toronto suddenly had a new way to live out their dreams.

“I use real estate agents to buy houses, but if someone wants to open a restaurant, it requires a whole different set of real estate expertise,” says Murphy, who gives off every impression of the next cool celebrity chef. “The industry needed upraising, and though now we have lots of imitators, I’m glad to have worked with so many icons through the years.”

The restaurateurs who speak for OMG read like a who’s who of culinary Toronto’s brightest and best. From Grant van Gameren to Hanif Harji to Susur Lee, who has since worked with Murphy on all of his hot spots — including Bent on Dundas Street West — the influencers in the food business call on Murphy to affordably transform a vision into a reality.

“The rental rates are so high in Toronto and the business so complicated that you need someone with inside knowledge to lease and sell restaurant properties,” says Murphy, pointing out a hilarious new video by Le Select that takes Doug Ford to task for taxing small independent businesses as if they were multi-use condos. “The nuances of the tax codes, the complexities of our neighbourhoods — all of these combine to make a restaurant owner’s job incredibly challenging. It’s my job to let the artists make art.”

Helping Murphy set the table for the city’s best restaurateurs are Murphy’s sons, Jack and Nick, who has come up through Toronto’s dining scene, working as a line cook at Terroni and general manager at Grand Electric. In the end, OMG Real Estate is a family business that has dedicated their lifetime to restaurants and love nothing more than making Toronto one of the world’s best places to eat.

“There’s nothing I like better than seeing a chef at their restaurant opening, after we’ve helped them secure their right site, at the right price,” Murphy says. “For my family and me, this isn’t just our livelihood, it’s our life. I look forward each day to what we’re going to open up next.”