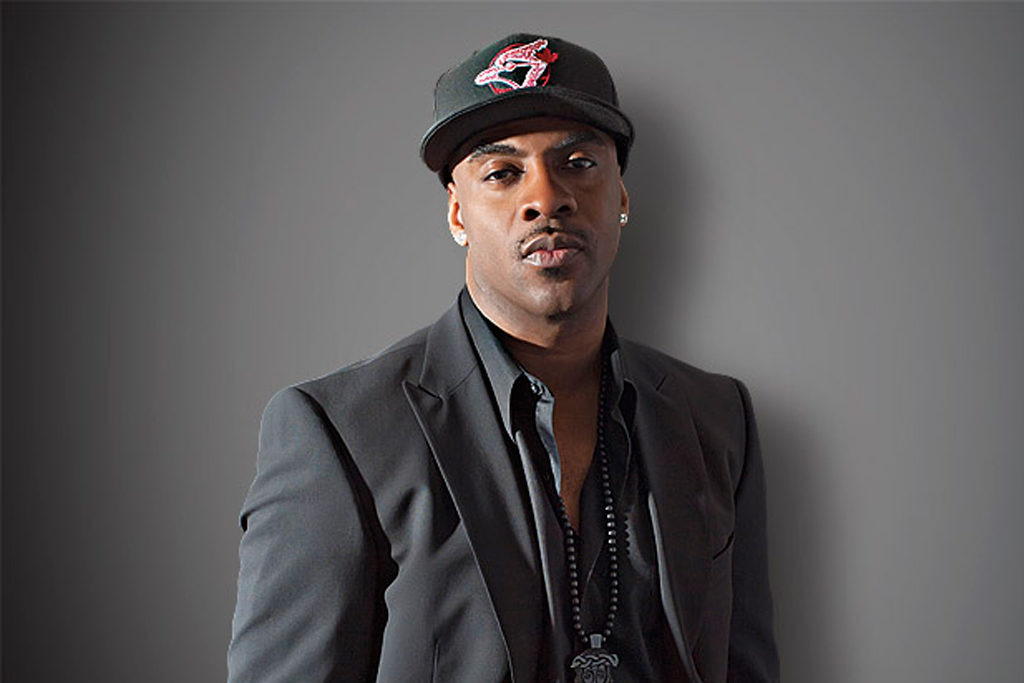 Wes Williams, better known as Maestro Fresh Wes was given high accolades for his 1989 hip-hop single, Let your Backbone Slide. Today the rappers influential hit will be inducted into the Canadian Songwriters’ Hall of Fame as the first hip-hop track to receive this honour. In 2009 we caught up with Wes Williams to chat with him about his hit record,  his acting career and how he came to be Maestro Fresh Wes.

This year marks the 20th anniversary of Wes Williams’s landmark recording “ Let Your Backbone Slide” — recorded under his familiar hip hop moniker Maestro Fresh Wes. To this day, it remains Canada’s most successful hit in the genre and made the Maestro a household name across the country. But Wes Williams the actor is waiting for his chance to make a name for himself. And the hot, new TMN show The Line, billed as the Canadian version of The Wire, with Wes Williams starring as drug-dealing gangster Andre, might be the role the Scarborough native has been waiting for.

What was the motivation behind your switch to acting, or is it more of a branching out?

I’m just expanding, you know, I’m a creative cat. I’ve been involved in hip hop since I was 11 years old. This is a different medium altogether. I’m constantly trying to improve. I’m getting better roles to the point where I’m here now talking about it.

And, as someone used to performing to a live crowd, how does TV acting compare?

It is different, you have to get into the character. I’m trying to make it as organic as possible, you know. Maestro Fresh Wes was created in my basement. Andre is some other people’s brainchild, you know.

What’s next for you?

I have a book project coming up called Stick to Your Vision from McClelland and Stewart. I’m going to be hitting the studio as well to do some more recording.… It is a blessed time. I just give thanks.