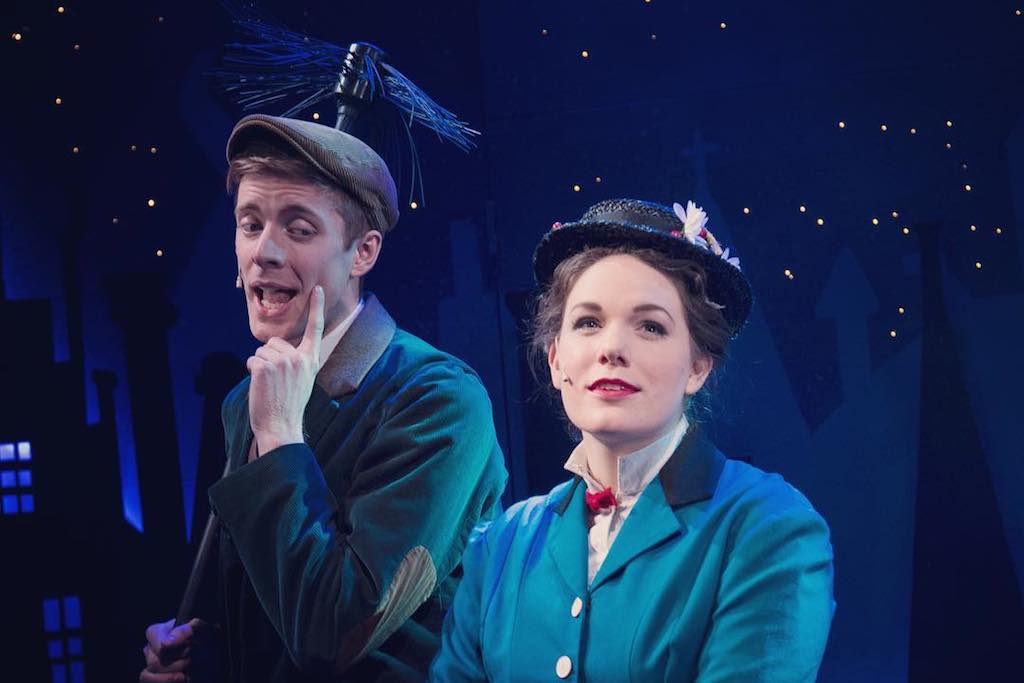 Lower Ossington Theatre in Toronto is now permanently closed according to a message on its homepage.

“While it is likely no surprise by now, considering that countless other small venues have already disappeared, not to mention large national businesses, it is nonetheless heartbreaking.  As a small organization that was always punching above its weight, “The LOT” was a hub for hundreds of up-and-coming actors, and presented thousands of live performances over the last decade.   Everyone involved should be proud of what was accomplished,” the message read, in part.

Lower Ossington Theatre was known for producing a number of family-friendly and sometimes campy shows such as Rocky Horror Show, Mary Poppins and many others, all at an affordable price point when compared to the big theatres in town.

Reeling at the loss of the Lower Ossington Theatre… #toronto pic.twitter.com/rOjzf5o4jn

The website added that it will transition to an “archive of memories from The LOT,” in the near future.

The news of Lower Ossington Theatre’s closure comes as a slew of music and cultural venues have closed since the start of the COVID-19 pandemic last spring.

Recently, it was announced that the building that is home to Dovercourt House, an arts hub that was home to three Toronto dance companies, is set to close dealing a major blow to the city’s arts community.

“We have poured energy, care and love into this wonderful building,” said David Danzon, artistic director of CORPUS, in a statement. “These studios have allowed us and other members of the dance community, to build relevant and successful local and touring works, while deepening our art forms. Losing the Dovercourt House is an absolute major blow, not just for the three companies that have made it their permanent home, but to the arts community at large. ”