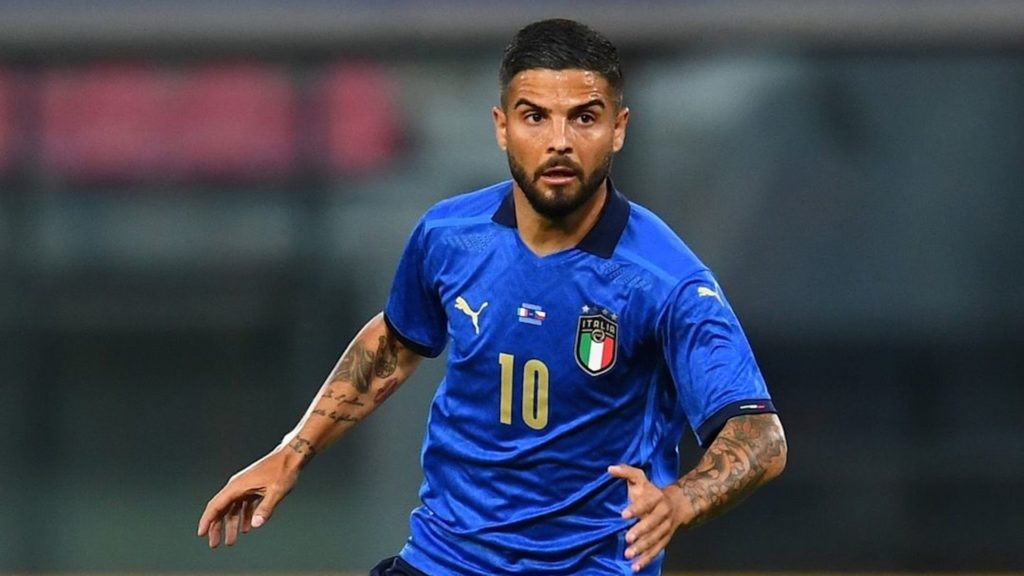 Right in time to kick off the summer, Italian soccer star Lorenzo Insigne has officially arrived in Toronto. Rumours started swirling earlier this year after a report in the Guardian noted that Insigne agreed to a deal with Toronto FC and would join the hometown side this summer. He officially arrived to the city, surrounded by fanfare and both Italian and Toronto soccer fans.

According to the Globe and Mail, Insigne called the move a “life choice” and noted his excitement to bring his family, a wife and two sons, to Toronto.

The 31-year-old Italian star has spent his entire career with the club Napoli, and led the Azzuri to a European Championship in 2020. Though the deal was officially announced on January 8, he had to wait until his contract expired to come to Toronto, and is now the highest-paid player in Major League Soccer.

Deal to be signed within this week, as per @DiMarzio. Five-and-half year contract confirmed. pic.twitter.com/jUXbDouQF8

The Guardian is reporting that Insigne has signed a five-and-a-half-year contract that will pay him €11 million per season with bonuses.

It is a huge deal for the Toronto MLS squad that finished near the bottom of the table last season winning just six times. Although he is not the first Italian star to hop the pond to play in the MLS, he is a bonafide superstar with some fuel still left in the tank that should provide an instant and lasting impact.

Toronto FC also has success when it signed another Italian player, Sebastian Giovinco, who still leads the team in all-time goals scored.