Looking Back: The time when Vinsanity changed it all - Streets Of Toronto
Skip to content 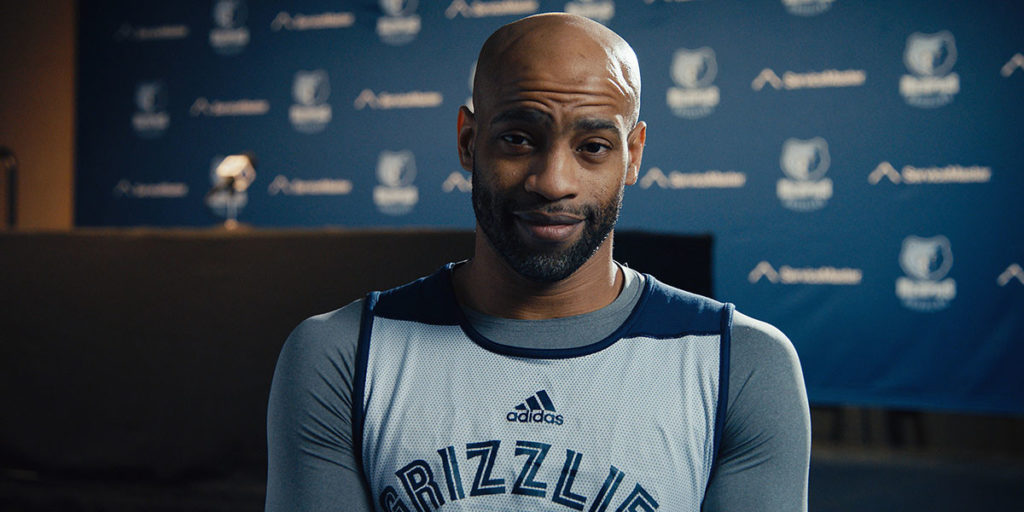 I was at a cottage in Muskoka. It was Victoria Day weekend in May, and the family was crowded around a meagre-looking television. Vinsanity was in full effect throughout the Toronto area and across the country as the Raptors roared through the opening round of the playoffs with a resounding win over the New York Knicks.

But as it happens in sports, it had all come to one moment. With just two seconds left on the clock, Vince Carter caught the inbound’s pass, pump faked and went up for a jump shot at the buzzer. It clanked horrifically off the rim before the opposing team celebrated winning the series and eventually an opportunity to play in the NBA Finals.

Although the Raptors never made it over the mountain to win an NBA title, the Vince Carter era from 1998 to 2004 will be remembered as the time when basketball took over.

Yes, there was his insufferable mother. Yes, it seemed like most games would have him on the floor wincing in phantom pain. Yes, he was one of those trade-demanding players that turned his back on the town where it all began. But time heals all wounds, and the nickname “Air Canada” will never be forgotten because of the excitement he generated and the fans he created that stick with the team to this day.

From that day forward, kids would grab basketballs en masse and head to the courts at the school, leaving piles of hockey sticks scattered in suburban basements throughout the land as mere trinkets of a bygone era.

Kids like Cory Joseph, Tristan Thompson, Andrew Wiggins, Jamal Murray and Nik Stauskas and many more would begin to realize that they could be next, and set about putting in the work that would eventually see them hit the NBA and see Canada emerge as a basketball superpower.

This phenomenon is called the Carter Effect, and it is the name of a new Drake-produced documentary on Vince Carter premiering at this month’s Toronto International Film Festival. We all have our own Carter moments, but it will be fun to see how many we share in common.