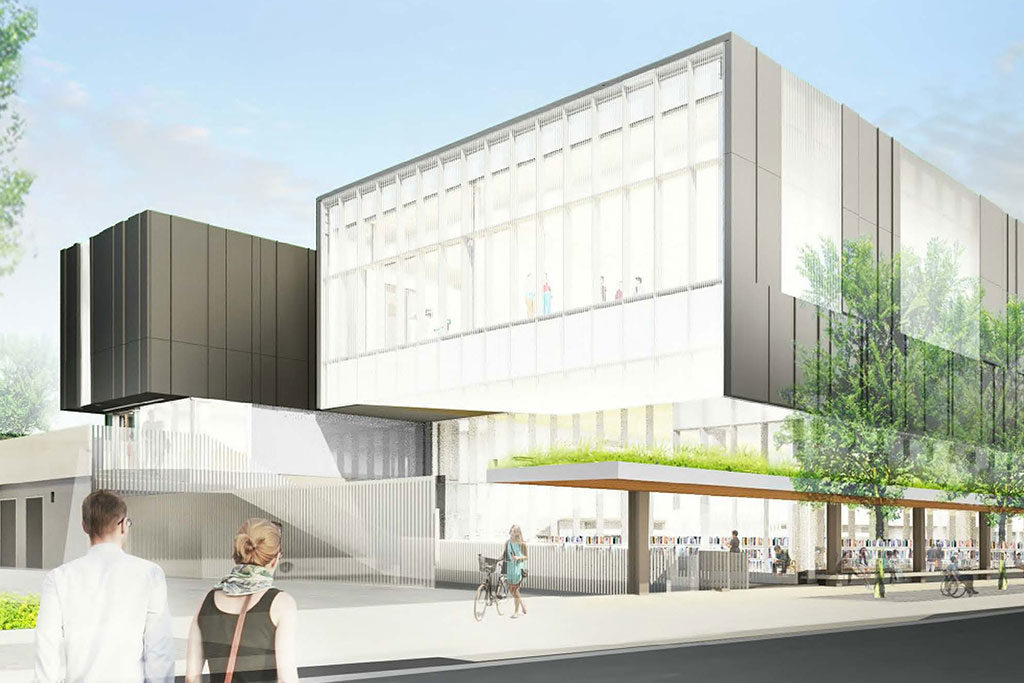 During a Toronto City Council meeting in late April, councillors voted to increase funding by almost $16 million for a large-scale 209,000-square-foot multi-use community centre at Bessarion Road and Sheppard Avenue.

Initially approved in 2009, the project has slowly grown into a three-storey structure that will encompass the Bayview branch of the Toronto Public Library, a gym, an aquatic centre and a child care centre as well as three levels of below-ground parking, partially financed by the Toronto Parking Authority.

“The area has changed substantially, as you can see. When this project first came forward, the very first two condominiums were just under construction,” said local Ward 24 councillor David Shiner. “Now we have many new condominium buildings that are fully occupied and many more that are under construction. We’ve also got developments in between.”

“We have seen an influx of new residents without proper green space.”

And as the project continued to develop, so too did the neighbourhood. According to Statistics Canada census data, between 2001 and 2011, the Bayview Village community, of which Bessarion is part, saw a population increase of 42.4 per cent, with the most dramatic increase among 25- to 64-year-olds. That number has steadily risen since then with the ongoing condo development.

According to Shiner, the city’s Sheppard corridor plan permits more than 35,000 new residents to enter the area.

“We have seen a tremendous amount of influx of new residents without proper green space or parks and without community centres,” he said. “This will serve their needs along with the needs of the existing residents who have had nowhere to go for many years.”

In addition to providing neighbourhood residents with necessary services, the centre will incorporate eco-friendly elements.

According to a statement by Victoria Joly, chair of the Bayview Village Association, “The proposed development of the Bessarion Community Centre … is a welcomed neighbourhood amenity to the Bayview Sheppard area’s growing population.” She added, “Green space and community recreational uses are invaluable additions to the densely developed and populated communities across the GTA, of which, Bayview Village is becoming a large part of.”

Councillor Shiner hopes to see this community centre in use by 2020.