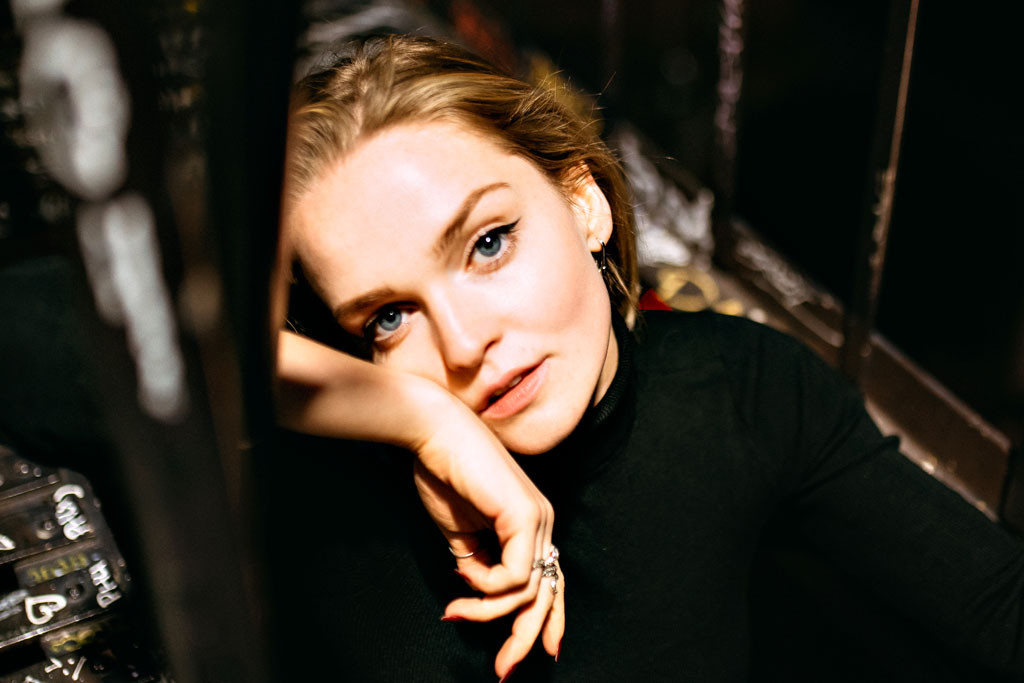 When Hallea Jones, one of the stars of the new Netflix series Locke & Key, was 16, she was one of four students at her arts high school to get a callback for the Degrassi TV series auditions. She had been modelling for years already but had never had any formal acting training.

“I went for the audition, and the casting director said she really liked me, but I kept on looking at the camera,” Jones recalls. “She told me to go and get training and come back.”

That was the sign she needed to consider acting as a career.

Jones says she always loved performing, but when she didn’t make it into the vocal or acting program at Earl Haig Secondary School’s Claude Watson Arts Program, she thought she didn’t have the talent.

The following summer, Jones attended an acting program in Los Angeles, the youth arts camp SOCAPA. Although Jones says the experience “solidified her love for acting on camera,” when she returned for her last year of high school, she still felt insecure.

After graduating high school, she took a gap year and found an agent. Her first audition was for a one-episode role on season two of Workin’ Moms. Jones booked it.

“I feel like that was kind of the confidence boost I needed to go forward, and work hard to get that feeling again,” Jones says. “It was incredible, but the unfortunate thing was that I was thinking, ‘Oh, that was easy.’ But this industry is not easy.”

Jones has since been to all types of auditions and quickly learned that, “You win some, you lose some.”

She’s grateful that one she did win was for the role of Eden Hawkins on Locke & Key, an eerie, magic-filled TV series inspired by the comic book series of the same name, that made its Netflix debut in February.

“It was a really cool experience to get on set and meet all these amazing humans. It was just a really good cast and crew. There was no tension,” she recalls. “I think I’m spoiled for the experience that I’ve had with Locke & Key, and how beautifully it’s gone.”

When Jones booked the role, she didn’t realize what it was going to turn into. She says her character was only supposed to be part of the show for five or six episodes, but Eden Hawkins ended up in eight episodes of the total 10 in the series.

“The fact that they expanded my character, that’s a huge honour as someone who is new to this industry and is still trying to find my voice,” she says.

Jones also says the Los Angeles premiere was another proud moment for her.

“Having my mom at the premiere, just seeing the joy in her eyes, to feel like she’s living this with me has been a really phenomenal experience.”

As Hallea Jones waits for season two of Locke & Key to be green-lighted by Netflix — “It would be incredibly shocking if they didn’t!” she says — she’s working on putting together an EP with the music she’s been writing over the past year.

“I’m still trying to figure it out, but luckily, singing and acting complement each other really well,” says Jones.