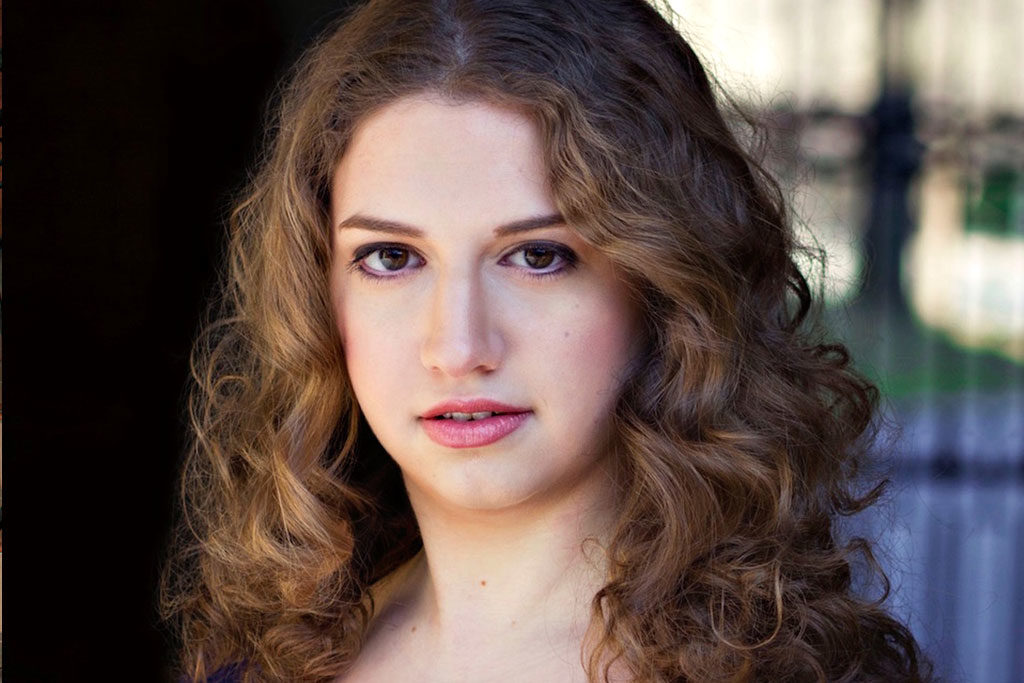 Leah Rifkin learned how to strike the balance of work and play at a young age.

Langstaff Secondary School was full of extracurricular opportunities, and this intrepid adolescent took full advantage by throwing herself into the drama department.

“Plays were a big part of my life,” Rifkin says.

And even though, she was a bit of a self-proclaimed “study nerd,” she remained social.

“For a long time I wanted to act, but then I realized that I preferred the behind-the-scenes stuff more, and that I wasn’t as passionate about acting,” says Rifkin.

In co-directing both fall and spring plays in Grade 12, she learned that her real passion was to direct films.

Throughout her years at Langstaff Secondary School, Rifkin knew she wanted to score a scholarship.

She ended up doing just that when she received a Queen Elizabeth II Diamond Jubilee Scholarship and applied it to the radio and television arts program at Ryerson University.

The small size of the radio and television arts program allowed for easy networking and collaboration, that would not be possible with bigger programs.

“We did a bit of everything, which helped me streamline my preferences,” she says.

Rifkin began creating her own content and registered her business, Scarlet Lens Productions, in her second year at Ryerson University.

It was through that business that she would create her first web short, A Crowded Mind, which can still be found on YouTube.

It was after her fourth and final year, however, that she really dug into her own film work.

She created the web series Out of Frame, which won best in “edu-tainment” at the 2014 Miami Web Festival and best in education at the 2015 Buffer Festival (an annual showcase of YouTube video premieres) in Toronto.

She also wrote a book, Beyond The Director’s Chair, that highlights leaderships skills for aspiring directors.

Recently Rifkin had the opportunity to attend MIPCOM, an event in Cannes, France where content makers converge from across the globe to network and pitch ideas. It was there that Rifkin was able to expand her network.

In fact, she’s headed to the Busan Contents Market in South Korea this month, to further develop her connections in the Asian market, and she’s currently developing specialized web series content with a company in Colombia.

Lots of exciting developments are coming for Rifkin and Scarlet Lens Productions.

Her short film Dinner with Bernice was an official selection at the 2018 Toronto Shorts International Film Festival.

And a second short film, A Last Wish, will be submitted to the 2018 Toronto International Film Festival this year.

Needless to say, Rifkin and Scarlet Lens Productions are bound for some exciting future projects.

Some of those projects even include developing television and getting involved with the new frontier of interactive film.

When asked what advice Rifkin has for the future generation of filmmakers, she says, “Live your Plan A. That’s my life’s motto. You’re here in this lifetime to do something amazing, so don’t even think about your Plan B. Just live your Plan A.”