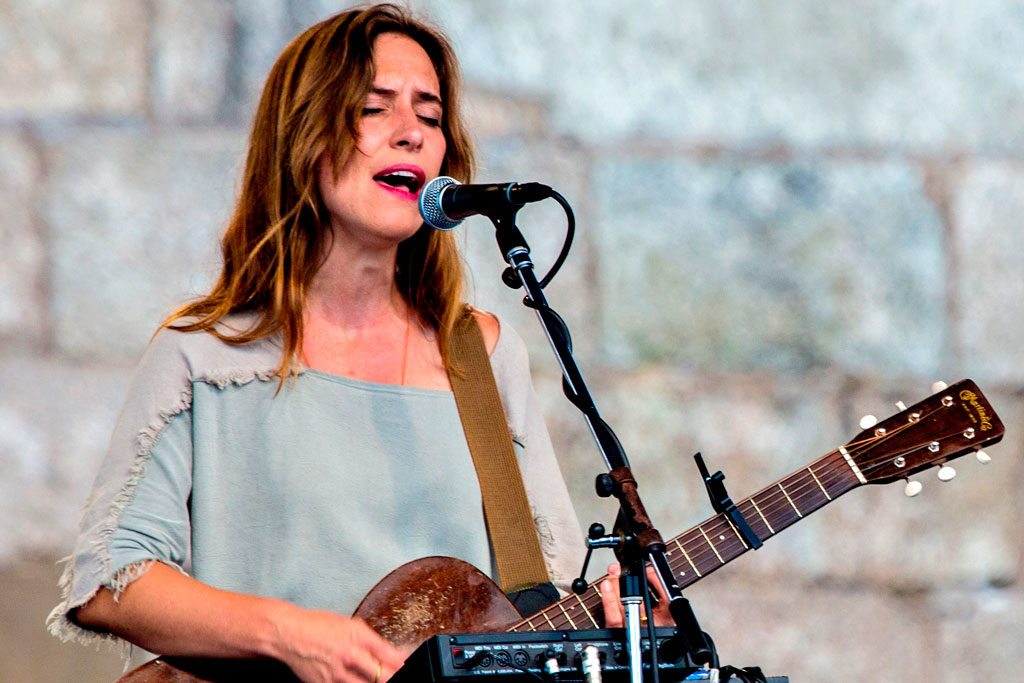 Toronto’s Leslie Feist isn’t interested in following convention. She’s an artist and goes where the music takes her, so when her latest album, Pleasure, was released in the spring, no one was surprised by the gloriously subtle and sparse backdrop for her emotionally wrought and introspective lyrics, and it soon garnered significant critical acclaim. So has it always been with Feist from her 1999 solo debut, Monarch, to Let It Die and, of course, The Reminder, which launched her to international stardom with her hit “1234.” Since the big hit days, she’s dialed back the soundscape, first with the brilliant Metals in 2011 and now Pleasure. She is bold and disarmingly honest with a beautiful and arresting voice. Seeing her at Massey on Sept. 24 is as good as it gets.