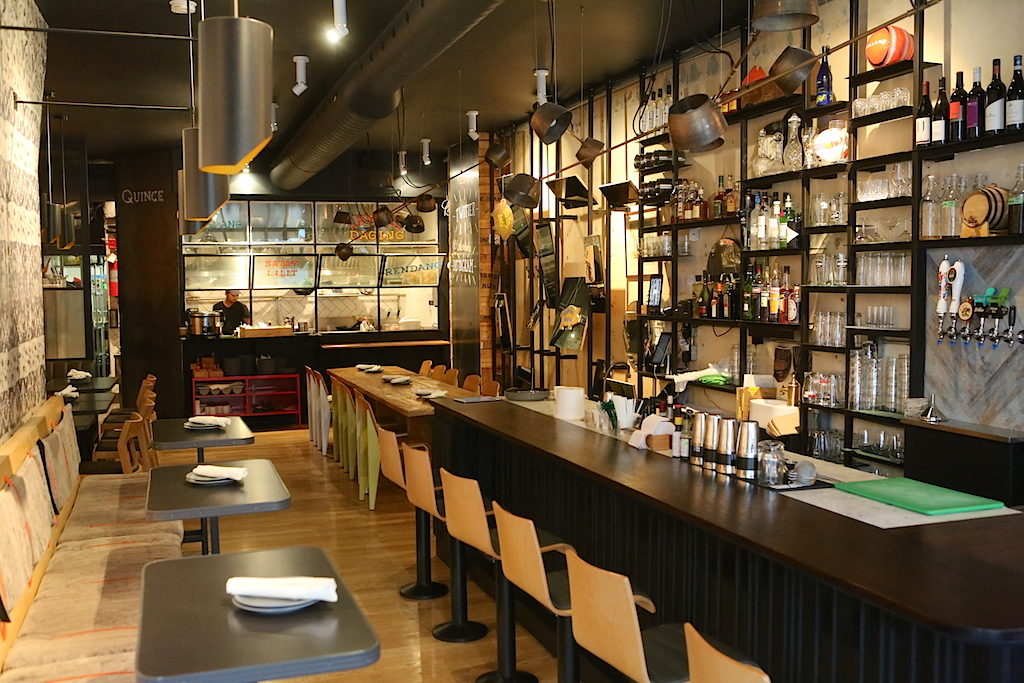 Little Sister is coming to King West. The Indonesian restaurant has had an outstanding run at its Yonge and Davisville location and now they’re building a second location in the heart of the city.

Known for their chicken satay and shrimp lettuce wraps, this street-food snack bar has always been a highlight amongst the uptown restaurants. Opening in 2014, when snack bars where solely a downtown treat, owners Jennifer Gittins and Michael van den Winkel wanted to bring an eclectic vibe and authentic Indonesian dishes to Midtown. With a prime location, right across the street from Davisville station, these two beginner restaurateurs were ready to show uptown folks what they were missing.

The dimly-lit spot looks slightly unassuming at first glance. From its relaxed interior; made to look like an urban take on Asian street vendors, to it’s mix-matched menu of Indo-meets-Dutch influence, this restaurant has surprised many guests over the years with its innovative, yet traditional dishes. After eight years of service, Little Sister has made it’s mark on Midtown and now the owners are ready to try their luck on King West.

In February there was speculation about the opening of this new location, but now construction and signage out front have finally confirmed the opening of the second Little Sister at 102 Portland Ave.

Burgeoning as one of the city’s busiest corners, King and Portland is becoming a restaurant haven. Situated right beside Chubby’s Jamaican Kitchen and across the street from Gusto 101, the owners of Little Sister could not have picked a better spot to gain exposure with the downtown crowd.

Little Sister has not announced any plans to close their original location, so rest assured that soon you’ll be able to find the richest Semur Java in not one, but two spots in the city. Watch out for news of the opening on Little Sister’s Instagram.