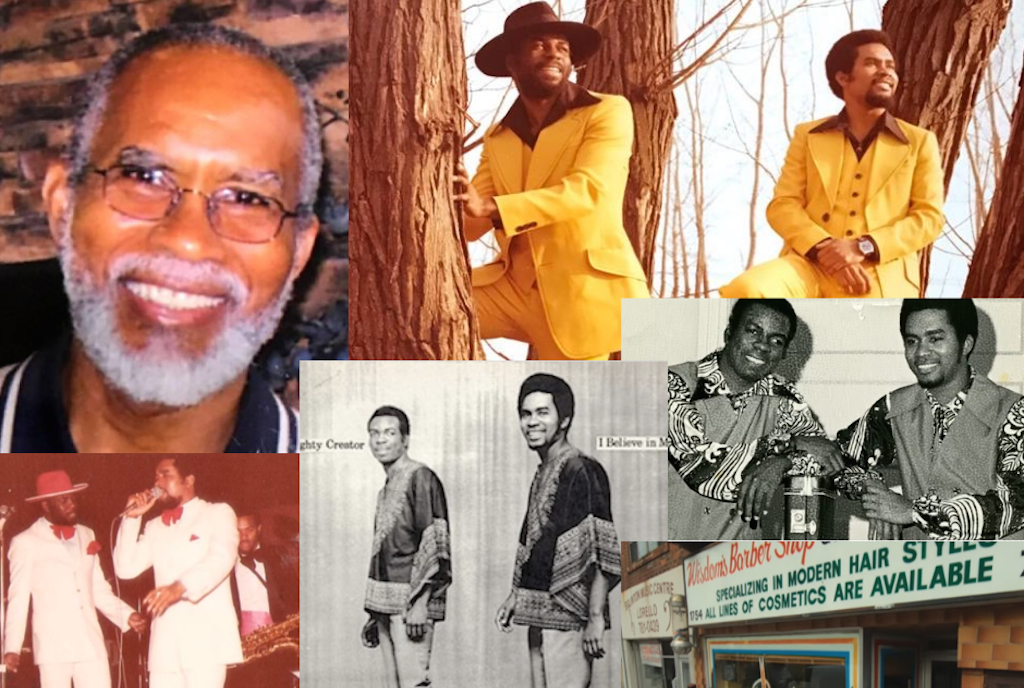 Wisdom, who passed away at Sunnybrook Hospital in November of 2019 at 72, operated a barbershop for years in the Eglinton West neighbourhood known as Little Jamaica and was a pillar of the city’s Caribbean community.

According to the media advisory announcing the renaming, Wisdom was a talented musician and an active community leader for more than 35 years. The release says Wisdom was a “pioneer who constantly gave back to his community and helped many newcomers to Canada and the city of Toronto from his barber chair on Eglinton Avenue West.”

“In renaming this street Jimmy Wisdom Way next to where he worked, mentored, and inspired in his barbershop for over 35 years, we honour a man who devoted his whole life to celebrating and respecting his Jamaican roots and culture and weaving this into Toronto’s fabric,” said Colle.

Mayor John Tory spoke on the issues saying he is “committed to celebrating community heroes like Jimmy and preserving the heritage of our neighbourhoods, including Little Jamaica.”

Wisdom is the first of many to whom the Heritage Hub will pay tribute.

According to a press release from Councillor Colle’s office, the hub seeks to honour and recognize local Black civil rights community leaders and celebrate the “outstanding cultural and economic contributions made by the Black community in Toronto.”

The release also states the initiative seeks relief for local businesses in the Eglinton West neighbourhood who have been “devastated by the eight years of Eglinton Crosstown Construction that has seen over 124 small stores [close].”