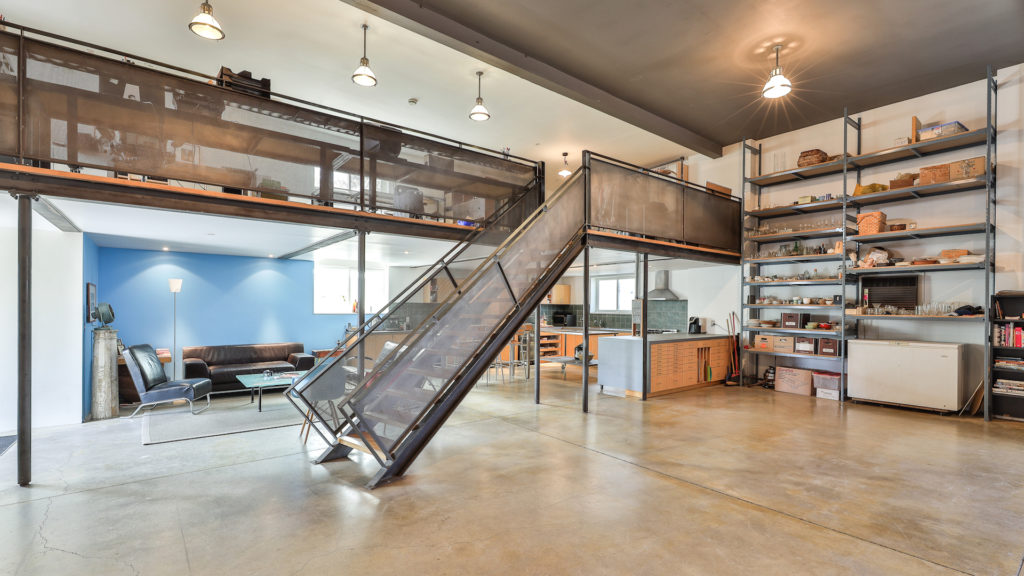 A laneway home in Little Italy has set a new record for the area after selling for $4,985,000.

The property at 24 Treford Pl. sold in August 2021 for exactly its asking price, becoming the highest selling price for a freehold, detached single-family property in the downtown west area of Toronto, according to real estate agent Paul Johnston of Right at Home Realty, who brokered the deal.

“It’s interesting that the most expensive property in the neighbourhood was also the most unique and distinctive,” he said.

Johnston said the property’s uniqueness was a major factor in its sale. The 70-by-103 foot area has three bedrooms, four washrooms, five parking spots and a high-ceiling studio space, as well as a courtyard garden and a sauna.

The property is tucked away amid four laneways near College and Clinton, which also added to its appeal, Johnston said.

He said laneway homes are gaining popularity after city guidelines have made them easier to build, but this property is set apart from others since it is not an appendage to another property.

“There’s enormous interest in laneway properties, but the vast majority of them are much smaller, rentals and can’t be severed [from the main unit],” he said. “That makes this [property] even more special.”

Johnston said a property like this one only comes about every few years, so he wasn’t surprised that it got the price it did as buyers recognize its rarity.

He said the buyer is “creative by nature” and plans to use the space as is, rather than tearing it down to build something new.

Real estate agent Philip Kocev with iPro Realty said the selling price makes sense given the size of the property.

He said the property takes up about five typical houses in the area that might be for up to $1.5 million each, so a price tag near $5 million fits the bill considering what the buyer is getting.

“To be able to have that amount of space within the proximity to downtown … you just wouldn’t be able to find that,” he said. “That’s a big driver of the price, and then the coolness of the space, something that’s trendy and lofty, people appreciate.”

Kocev said the property offers a lot of opportunities, including the potential to densify it to create more units or to use it as a workspace.

“It’s a cool space with future potential,” he said.