Life is a highway, Yonge Street is not - Streets Of Toronto
Skip to content 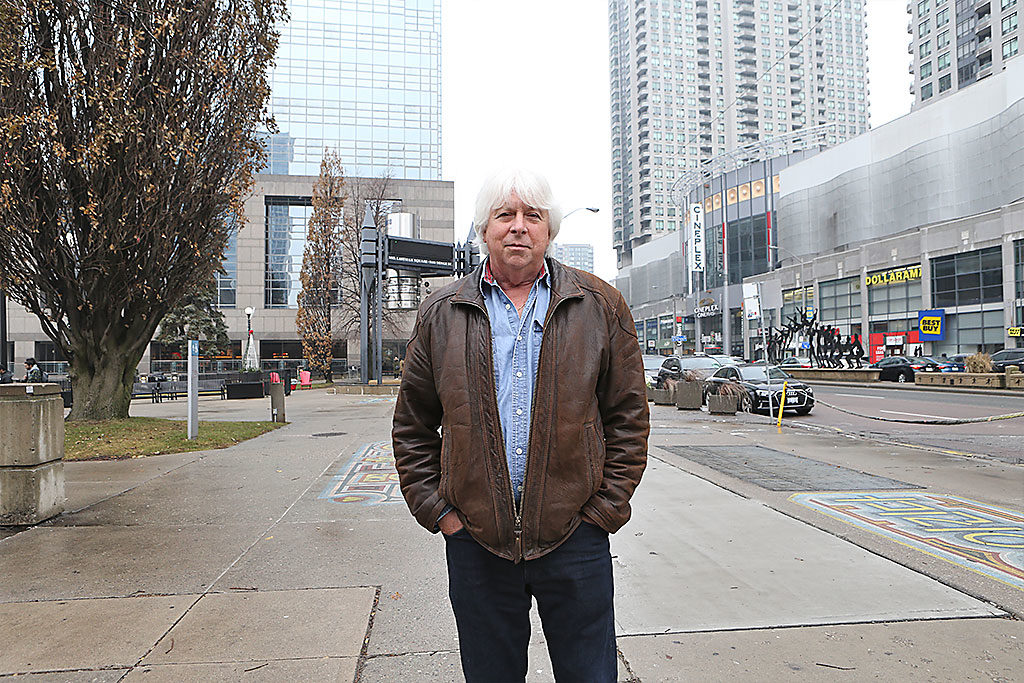 Over the past seven years, 78 pedestrians and cyclists have been hit by cars along Yonge Street in Willowdale. Several were killed, others seriously injured –– not counting the van attack. Seventy-five percent of the cars speeding along Yonge –– or clogging it in rush hour –– come from the 905, attracted by the six-lane stretch of road entering the city.

Adding to the pedestrian-unfriendly environment, both the road and its sidewalks desperately need repair. And, in most locations, the sidewalks are far are too narrow for the number of people who use them daily. Take a walk between Sheppard Avenue and Finch Avenue and tell me a transformation isn’t necessary.

The recommendations, which council deferred last year, call for wide sidewalks together with plantings, benches as well as outdoor cafés.

“Take a walk on Yonge Street  and tell me a transformation isn’t necessary.”

The space to do this would come from reducing the current six lanes to four, plus turn lanes and bus lay-bys. That’s more usable lanes than any other section of Yonge, and having Doris Avenue and Beecroft Road a block away means that the total number of north-south lanes serving local residents will total 12 lanes.

The proposal also envisions bicycle lanes, separated from both cars and pedestrians, on the same level as the sidewalks.

Yonge Street is scheduled for a major multimillion-dollar renewal project — something that happens once every 60 years.

If recreating the past was good enough, we’d simply pour new concrete in place of the old. But that would be a failure to seize this rare opportunity to shape our future.

Even in the short term, we can expect  driverless cars, ride sharing and a generation living in higher density housing who will be far less interested in owning a car than their baby boomer parents and grandparents.

We will want more jobs and recreation close to where we live. And as our population continues to multiply, we’ll need to rely on a complete public transit network, on walking and on cycling.

Let’s plan for that. Sixty more years of highway is simply the wrong direction.