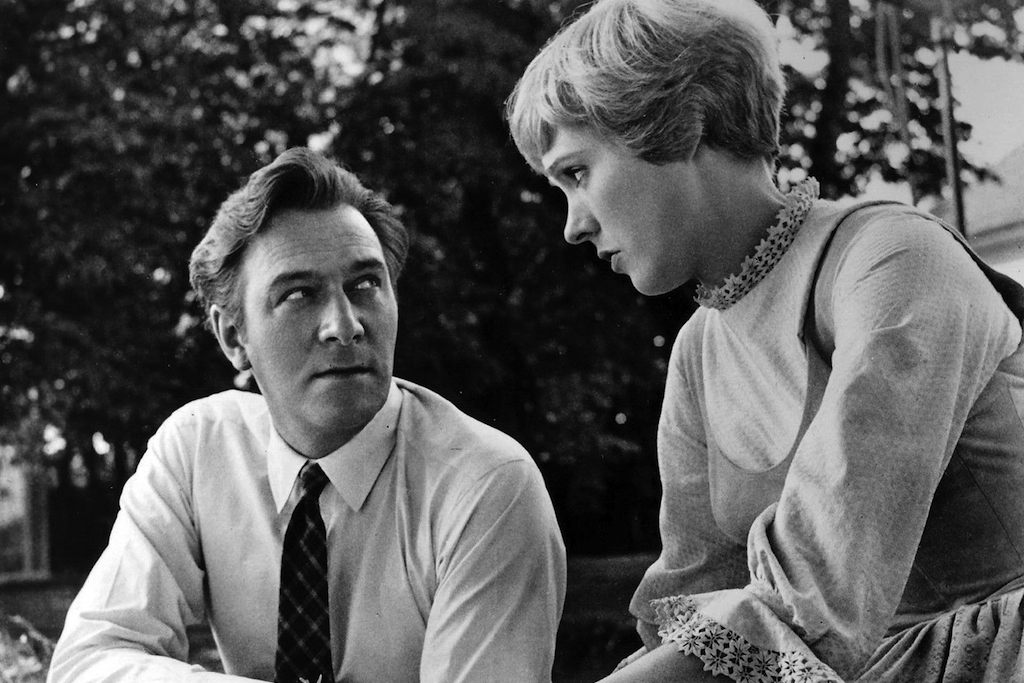 Today, the world lost an acting legend as it was announced that Toronto native Christopher Plummer died at the age of 91, in his home in Connecticut.

Plummer was born in Toronto and grew up in Montreal. The classically trained actor made his stage debut in Ottawa in a 1948 production of Cymbeline at the Canadian Repertory Theatre.

He made his New York stage debut in 1954 and has performed in many Broadway shows winning Tony Awards for his turns in Cyrano and Barrymore while being nominated for seven productions.

He has had a long and storied career both on the stage and in movies, including the famous 1965 musical film The Sound of Music where he played Captain Georg von Trapp opposite Julie Andrews.

“Working with Julie Andrews is like getting hit over the head with a valentine,” Plummer said, at the time.

We’re saddened to hear of Christopher Plummer’s passing. His legacy as our Captain will live on in THE SOUND OF MUSIC forever. Our thoughts are with his loved ones during this time.♥️ pic.twitter.com/hDV3q1opzJ

In 2012, Plummer won his first and only Academy Award for Best Supporting Actor for the movie Beginners, he was the oldest actor to win an Oscar at the age of 82.

Around the Toronto area, he might be best remembered for his years of work on the stage at the venerable Stratford Festival of Canada, of which he famously said, “In Stratford, you either turn into an alcoholic or you better write.”

Plummer first performed at the renowned Shakespearean theatre festival in 1956 in the title role of Henry V and returned on many occasions including most recently in 2010 to play Prospero in Shakespeare’s The Tempest as well as in 2012 in his autobiographical play A Word or Two.

Since word of the great Plummer’s death, social media has been filling up with accolades and honours fitting one of the greatest actors of his generation.

Christopher Plummer… one of the greats. <3 pic.twitter.com/Nv0ANVQeWf

RIP dear #ChristopherPlummer
I shall always remember sharing the backstage with you during our fundraising concert in Toronto for the Globe Theatre in London.
And how much we all loved you in #TheSoundofMusic. pic.twitter.com/wVuHbfOwa9

Plummer could most recently be seen in the 2019 film Knives Out. He will be missed.