Four years of legal pot: The Good, the Bad and the Ugly
Skip to content 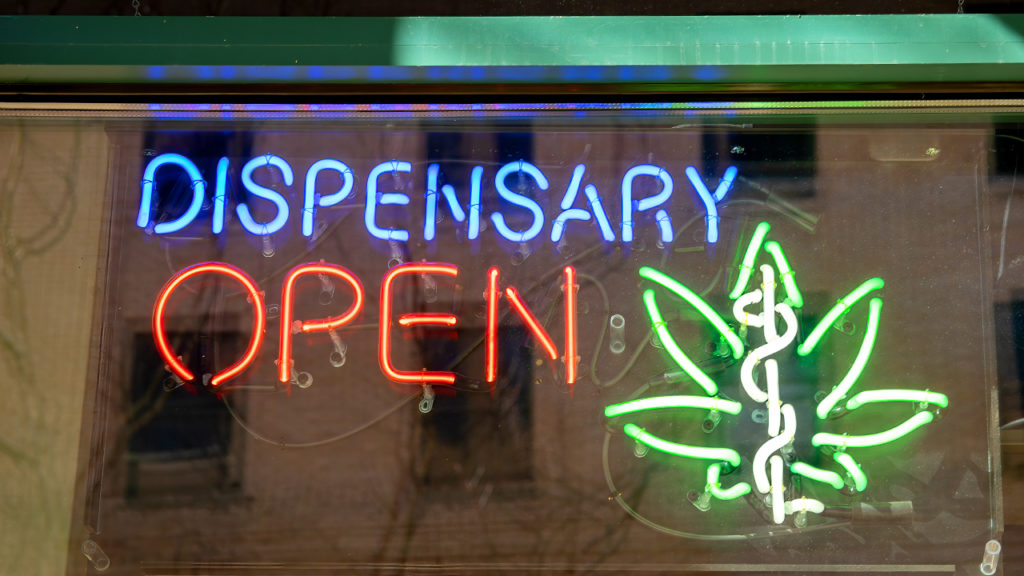 Monday marks four years of Canada becoming the first G7 country to legalize cannabis. With weed, Canada changed the world. But was it for the better?

On the eve of the end of marijuana prohibition’s fourth birthday, we look at the Good, the Bad and the Ugly.

There are a few obvious good things about the legalization of cannabis. For starters, we have legal weed! Who could’ve envisioned a time when there were choices between legal types of hash and refrigerators stocked with weed drinks, including a new cannabis twist on the margarita? Pot never should’ve been outlawed in the first place and there’s no way Pink Kush is worse than Jack Daniel’s.

Canada changing our laws in defiance of the U.S., who bullied us into keeping pot outlawed since Canada’s ignored Le Dain Commission in 1972, which recommended legalization, is historic, brave and moral. It’s Black people who are four times more likely to be arrested for drug possession in Toronto compared to their representation in the general population, even though usage between races is the same. With systemic racism in drug enforcement, cannabis possession should not be a crime.

Cannabis has also been a boon to government coffers. An unprecedented $43.5 billion has been contributed by legal weed to Canada’s GDP. That’s $43.5 billion that can be used towards building hospitals, fixing roads, adding ventilation systems in schools in an effort to thwart COVID and aid to Ukraine in the war against Russia. Cannabis has created new money — money taken out of the pockets of drug dealers — that can be used for the betterment of everyone, whether or not they smoke weed.

The industry has also created around 100,000 new jobs and all the pot shops north of Bloor Street helped the real estate industry during the pandemic. While restaurants closed, pot shops opened: and even if you hate marijuana, there’s no denying that stores like Superette on Yonge Street and the Tokyo Smoke on Avenue Road are triumphs of architecture and design. Cannabis legalisation is good, even great, and Oct. 17 is a day of triumph.

Still, the cannabis industry is rife with misbehaviour and often wrong-footed. Like most industries, the executives in charge were painfully skewed towards white males. At the fourteen largest public cannabis companies, 70 per cent of the C-suite identify as white men.

The incredible expense required to launch a cannabis business kept everyone but the one per cent outside the industry and, since most of the executives had no experience with pot, they had little connection to the actual cannabis consumer.

The soccer moms never really showed up in force to buy weed and, it turns out, the people who bought weed were the people who always bought weed. Hence the Apple store model of cannabis dispensaries morphed into Value Buds: something closer to weed Costco than Prada.

The quality of the marijuana was bad, at first, and expensive, and not having pot shops in Ontario until April 2019 — and then only four — made the legal cannabis industry’s origins shaky, at best. We had illegal pot shops like the infamous chain Café operating in plain sight of regulators (and still operating today), and it took a long time for the legal market to seriously impact the grey market. In Ontario in the fourth quarter of 2021, the legal market made up 59 per cent of all cannabis sales. The goal of legalization was to eliminate illegal pot sales. That hasn’t happened. And though some argue that today’s pot is too strong, making the cannabis weaker, or more expensive, would further hinder that primary function of the Cannabis Act.

It’s also bad how many pot shops there are in Toronto. With more than 1,450 weed stores in Ontario, all basically selling the same thing at the same prices, small business owners will be out of business and the chains — places able to absorb money-losing quarters and buy product at scale — will clearly be the only retail survivors, which nobody wants in any industry, let alone weed.

“Nobody has money and it’s next to impossible for a cannabis company right now to raise equity,” says Gordon, who also bemoans how Canada lost its first-mover advantage in the cannabis industry to American companies and that means there will not be a made-in-Canada version of the cannabis McDonald’s or Coke. “Without equity it’s impossible to invest and grow. I feel like a huge opportunity was wasted with Canadian weed.”

Billions of dollars from weed stocks have been erased from the public markets, and with the limitations on advertising, Canadian brands couldn’t differentiate. Meanwhile, outside of the public appearances by people like Gordon and the founder of Canopy, Bruce Linton, the industry never produced a product that became a must-have. When America, Europe and South America all become legal, it will be American companies that sell the most pot while companies like Aurora, Tilray and Cronos are caught playing catch up because of government regulations and restrictions.

Canada has a history of mighty innovation and poor international execution and pot, in the end, will be another example of the right idea poorly translated into lasting corporate ownership.

There were also terrible examples of corporate misbehaviour, most notably in CannTrust, which erected false walls to hide unlicensed pot from Health Canada, and questionable business deals across the industry, including at Aphria, which paid outlandish sums for shaky assets in Columbia and Jamaica. All of this gave rise to the assumption of a two-tiered system: big business operated in weed with impunity while small-time pot dealers continued being arrested in droves. That’s ugly, and will be addressed during the Cannabis Act’s current government review.

Cannabis legalization, however, couldn’t have been expected to solve all of society’s woes and, despite the affection for the flower in the counterculture, in the end legalization turned pot into another commodity — like toothpaste or Tylenol, to be mass produced and deployed.

Still, cannabis legalization, for all its shortcomings, has been a net benefit for the country and on Oct. 17 — the anniversary of the end of cannabis prohibition — we will raise a legal bespoke hash joint, cannabis margarita or a gluten-free gummy, to that.