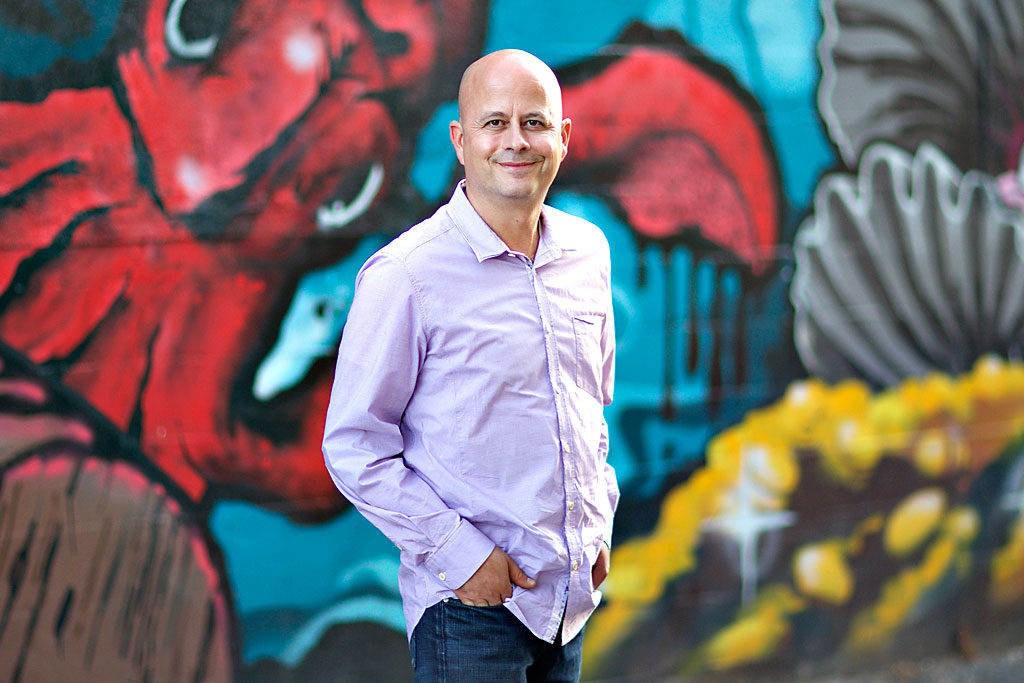 Cannabis and mental health, three words that, when juxtaposed, carry a double stigma in our society.

Ideas perpetuated through prohibition have given birth to the “stoner” image and also led to the widespread acceptance that THC, one of the psychoactive components in cannabis, will cause schizophrenia. This notion has kept dozens of researchers from exploring the anti-psychotic potential of cannabidiol (CBD), another cannabis compound that is non-psychoactive and shows promise in treatment of psychosis.

Through prohibition, an opportunity to explore the medical value of cannabis to treat mental health has been missed.

However, the future may not be so bleak. Cannabis has been used for medical purposes for thousands of years and has been used to treat mental health conditions for over a century — its full legalization on a federal level presents a unique opportunity for us to explore this.

“Cannabis holds great promise as a treatment for anxiety, depression and PTSD. The side effect profile of widely used pharmaceuticals can be intolerable for many patients and offering an alternative should be a priority,” says Michelle Thiessen, a graduate student and researcher in clinical psychology at the University of British Columbia (UBC).

Anecdotal evidence and patient experience can attest to this.

“CBD oil saved me,” says Shannon Wilson, a Toronto hairstylist who used CBD oil for her depression and attention deficit disorder. “I was in a deep depression for a long time and was not able to get out of bed for a whole month. Within the first week of taking CBD oil, I was back to work.”

Preliminary research on cannabidiol suggests that it may be helpful for relieving anxiety and promoting a sense of well-being, without the psychoactive effects typically associated with THC.

With more than 200,000 patients registered to use medical cannabis in Canada, research is being pushed to catch up to the anecdotal evidence and knowledge held by patients who have found great success in treating mental health conditions with cannabis.

“Our team at UBC Okanagan is spearheading the Canadian trial that’s sponsored by licensed producer Tilray. To our knowledge, this is the first clinical trial of cannabis for a mental health condition in Canada in nearly four decades,” says Thiessen.

A recent Canadian study conducted by Canabo Medical Corp. revealed that 40 per cent of patients who were prescribed medical cannabis to treat pain and anxiety eliminated the use of benzodiazepines (anti-anxiety medication) within 90 days. Additional research into the general effects of cannabis on mental health shows that anxiety and mood are consistently reported as improved.

But there are still many barriers in approaches to cannabis for mental health. Currently, there are no comparative studies looking into the efficacy and effects of cannabis alongside pharmaceutical options.

“We need a clear-eyed comparison of cannabis to other prescription drugs,” says Walsh.

This statement is in part motivated by the fact that cannabis has a lower dependence rate than benzodiazepines and a more tolerable withdrawal. Often, patients withdrawing from benzodiazepines, which can create a very strong dependence, experience symptoms like anxiety, panic-like reactions and sleep disturbances — the very symptoms they had intended to treat with this pharmaceutical option.

“In the absence of profound negative side effects, I think patient preference should be a high priority when we’re selecting from a number of unperfected medications,” adds Walsh.

Although we have a long way to go, we can look forward to exploring non-pharmaceutical options for treating conditions like anxiety and depression (whether in a clinical sense or otherwise) that we all struggle with.