LCBO to pull Russian-made products, according to Ontario government
Skip to content 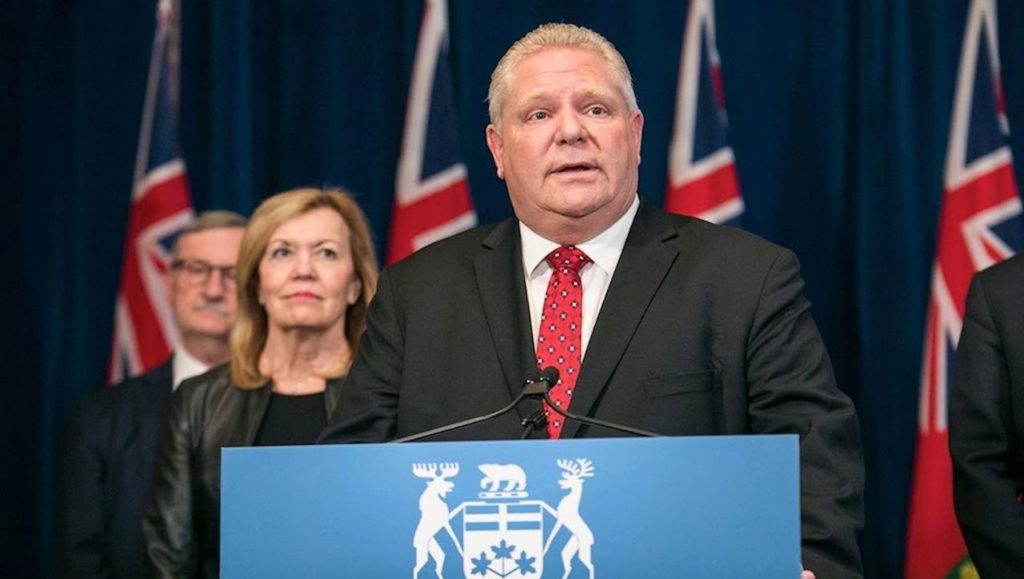 Doug Ford’s government is showing support for Ukraine in the country’s war with Russia.

To combat the Russian aggression, the provincial government is removing Russian-made products from the LCBO shelves. It may not seem like much, but the LCBO is one of the biggest alcohol buyers in the word, purchasing more than six brands of Russian vodka and importing liquor from 80 countries worldwide. Such a freeze on sales drastically impacts Russian profit.

Ontario joins Canada’s allies in condemning the Russian government’s act of aggression against the Ukrainian people, and will direct the LCBO to withdraw all products produced in Russia from store shelves.
#StandwithUkraine

“The people of Ontario will always stand against tyranny and oppression,”  the statement continued. “We will continue to be there for the Ukrainian people during this extremely difficult time.”

Steven Del Duca, the Liberal party’s leader, also wrote a letter to LCBO President George Soleas, requesting the same measures be taken to support Ukraine. “The LCBO is one of the largest purchasers of alcohol in the world. Imported spirits, including Russian vodka brands, are among your most popular products,” he wrote. “I urge you to remove all Russian made products from your shelves until this Russian aggression ends.”

“Any and all means of cutting off Russia’s economy should be considered,” he continued. “Both provincially and federally.” He, too, posted a statement on Instagram.

With rallies and protests happening across Toronto and the world, this move adds Ontario to an increasing list of Ukrainian allies condemning Russia’s violent acts, both nationally and internationally.