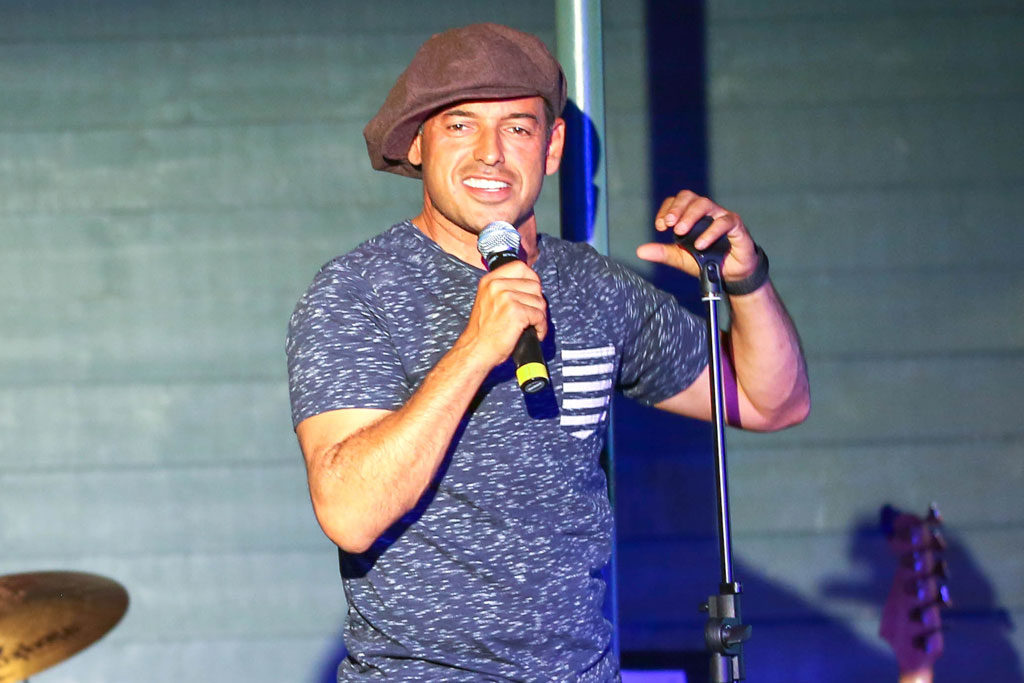 When it comes to hate, comedian Shaun Majumder wants everyone to see it for what it really is: a joke. The Canadian comic will be in Toronto this month to talk about that very subject when he brings his Hate Tour to the Danforth Music Hall on Feb. 24.

“It’s been going really good,” says Majumder of his act, on the phone from his home in Los Angeles. “I’ve kind of been nurturing it over the last few months.”

Majumder spent the last 17 years or so with CBC’s popular comedy show This Hour Has 22 Minutes, and although there were numerous controversial sketches over many seasons, few could compare to the two minutes of satirical oomph packed into the alt-right diss sketch dubbed “Beige Power.”

A controversy erupted with all manner of white supremacists losing what little was left of their minds over social media.

Even former Rebel Media–cum–Toronto fringe mayoral candidate Faith Goldy dedicated a video clip to attacking him. Looking back, Majumder can understand what all the fuss was about.

“I can see why white supremacists were losing their minds,” he says. “I actually like it more now than when I wrote it because it is so direct and so on point.”

The sketch got so much attention that even the grand pooh-bah of white supremacists himself, David Duke (recently lampooned in the Spike Lee movie BlackKkKlansman) got in on the action.

Majumder, while revelling in the chaos of social media and perhaps stoking the troll fire on occasion, also took the opportunity to begin work on what would become the Hate Tour.

“It was intense. It got really intense,” he says. “I was really shocked at it, because I was so naive, but at the same time, I was doing lots of standup, and I had this idea to create different themed shows, and all this hate just sort of fell in my lap.”

In the show, Majumder does what he does better than most, which is make people laugh. But there are also a few moments of sincerity as he recalls some of what he’s learned over the past few years and about pushing the buttons of a few people in the process.

“It’s shaping up to be a really fun show,” he says. “It’s a combination of standup with serious moments, but really, it’s a comedy show. “

Majumder was born in Newfoundland. His mother was a European-Canadian and his father was from West Bengal in India. He moved to the GTA as a teenager and got his first acting gig on YTV’s Brain Wash.

Following his departure from CBC last fall, he’s been in California preparing for pilot season.

Majumder has always been a double threat. In Canada, he’s a comic. South of the border, he isn’t typecast as funny and has starred in police and legal dramas over the years. But it has been challenging to maintain that balance given the demands (and success) of his show on the CBC.

“The thing about 22 Minutes is that it was a velvet noose,” he says. “Now I have to re-establish those relationships.”